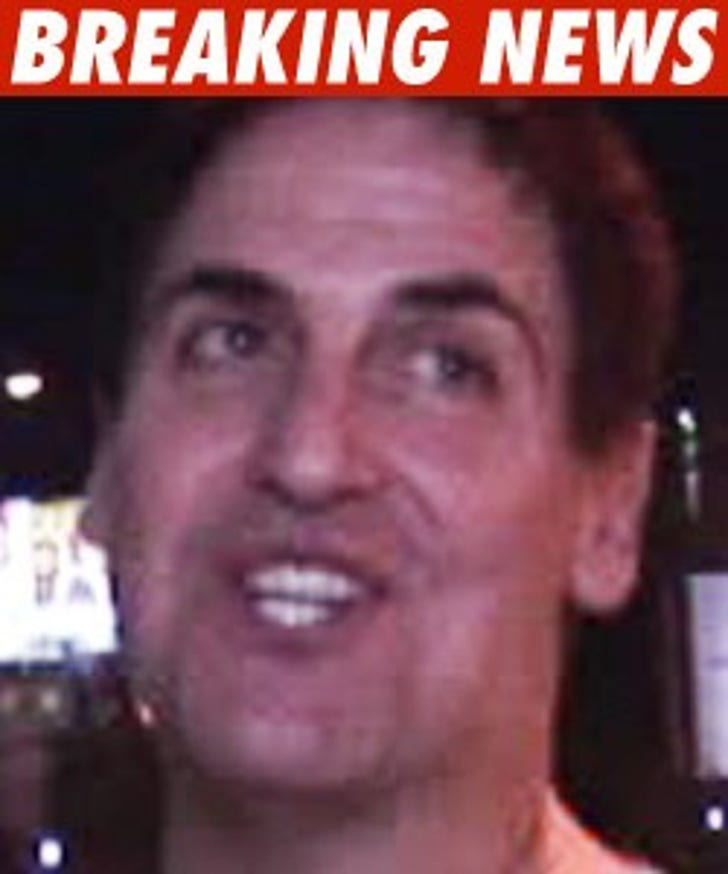 Everything is back to normal for Mark Cuban -- his biggest problem is once again the floundering Dallas Mavericks bball organization.

A federal judge dismissed an insider trading lawsuit against Cuban this morning, after Cuban was accused of dumping 600,000 shares in an Internet company in 2004 after receiving a dirty tip. Had Cuban kept the shares, he would have lost $750,000.