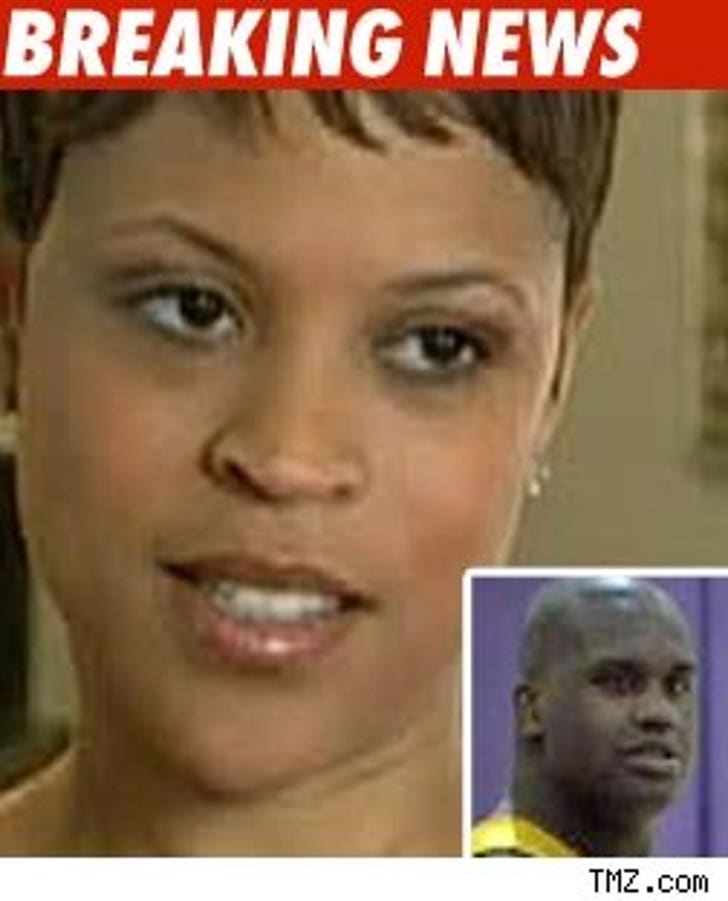 Shaquille O'Neal's wife Shaunie was taken to the ER yesterday after a teenager slammed "full speed" into her car -- which was en route to the airport.

Police confirm to us they responded at 6:18AM Tuesday morning. Shaunie, who Twittered about it, says she's "super sore ... but I'm good."

According to police, three people were taken to Dr. P. Phillips Hospital with only minor injuries.