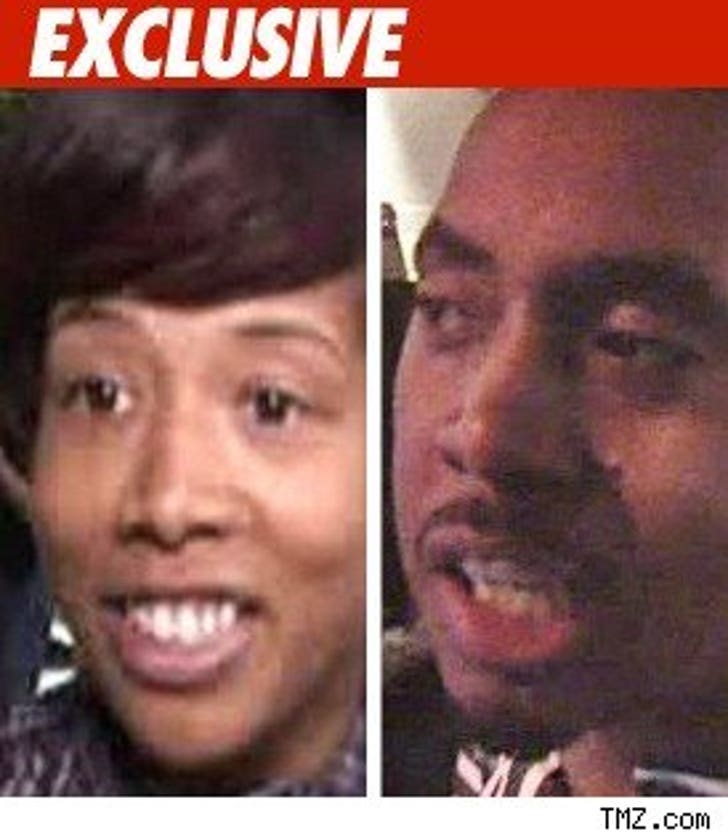 TMZ has learned Kelis has finally given birth to her son with estranged hubby Nas -- and this time, he was allowed into the hospital to see 'em.

After nearly three days of labor, Kelis gave birth to son Knight Jones last night -- and while Nas was not in the delivery room, he was outside and he did get to see his baby.

As we first reported, Nas had tried to visit Kelis in the hospital while she was in labor the night before -- but was turned away because he was too wasted.