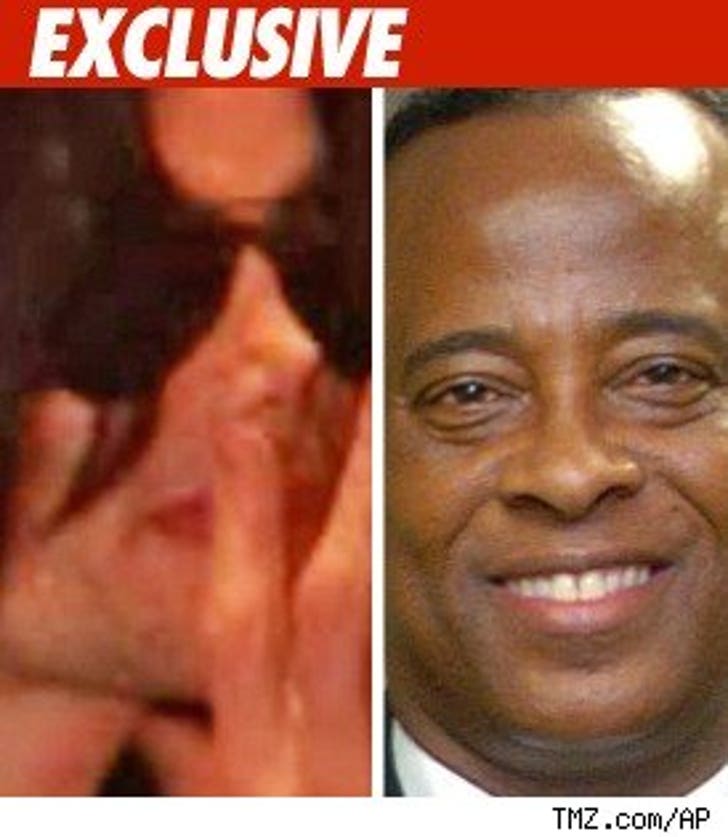 We've told you since July 15 police believe Dr. Conrad Murray administered Propofol to Michael Jackson -- the drug that killed him. There's a reason police believe it. Dr. Murray told them.

Two days after Jackson's death, Dr. Murray told LAPD detectives he administered Propofol to the singer hours before he died ... this, according to multiple law enforcement sources.

Authorities believe Dr. Murray may have actually fallen asleep during the time the drug was administered and may have awakened to find Jackson already dead from heart failure.

An IV drip of Propofol allows a constant, steady infusion of the drug for a period of time determined by the person administering it.

It is considered reckless in the medical community for a doctor to administer an IV drip of Propofol without the patient being monitored by an EKG, which sounds an alarm when the patient's pulse drops too low. No EKG was found in the house.