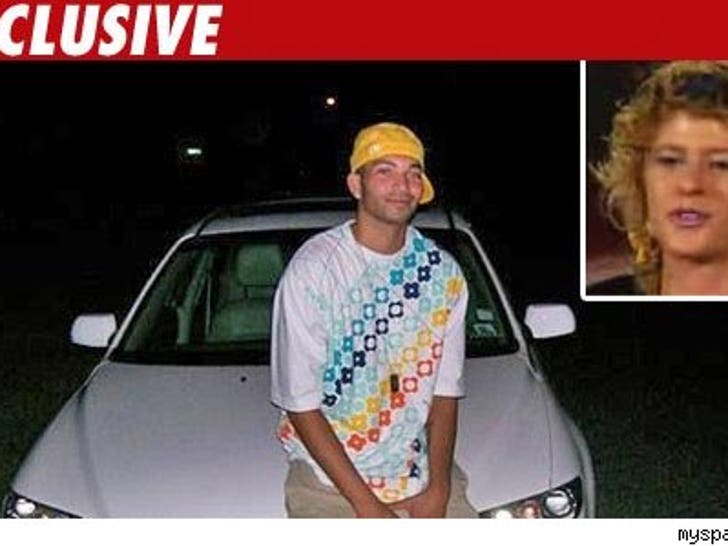 The drunk driver charged with killing "American Idol" contestant Alexis Cohen in a hit-and-run last weekend says he's prepared to defend the case in part by questioning Cohen's sobriety at the time she was struck. 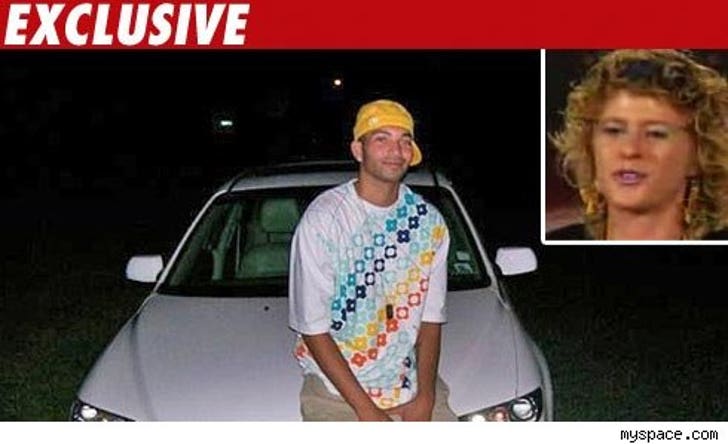 Bark -- who's on suicide watch in a New Jersey jail -- is charged with aggravated manslaughter and vehicular homicide... as well as eluding police and leaving the scene of a crime. Cops say Bark struck Cohen while fleeing police after hitting a parked car -- just minutes before.

But Glassman says there's a huge gap with respect to when Bark allegedly struck the victim.

Bark is alleged to have killed Cohen with his 2005 Mitsubishi Galant.