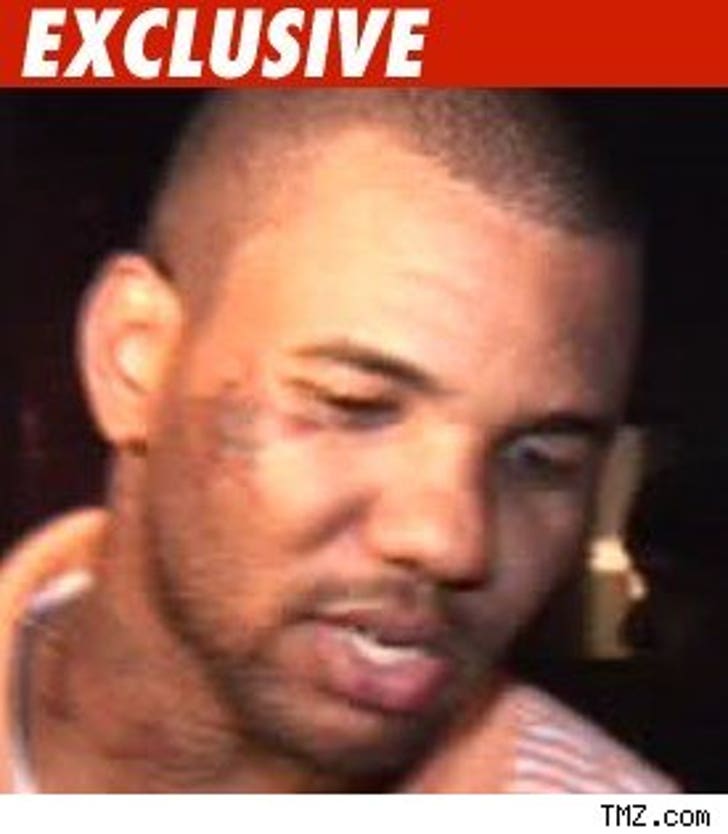 The Game's cousin wants the rapper to be coffin' up some serious cash -- and it's all over an alleged beat down that occurred at a freakin' funeral last year.

Robert Kirkwood just filed a lawsuit in L.A. County Superior Court, claiming the The Game and four others assaulted him at his sister's funeral in July of '08.

The suit says the throwdown -- straight out of a Jerry Springer Halloween Special -- started when Robert confronted The Game because the rich rapper wouldn't pay for a part of the funeral costs.

Robert -- who hilariously refers to The Game in the suit as someone who "fashions himself as some kind of rapper, gangster and/or celebrity" -- says he suffered "severe and permanent injuries" during the alleged fight.

Robert is suing The Game -- along with the four other people he claims took part in the fight -- for medical expenses, loss of income and general damages. 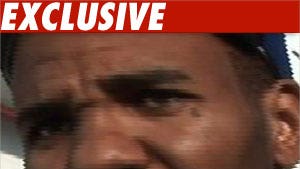 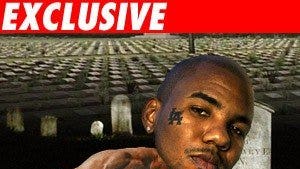