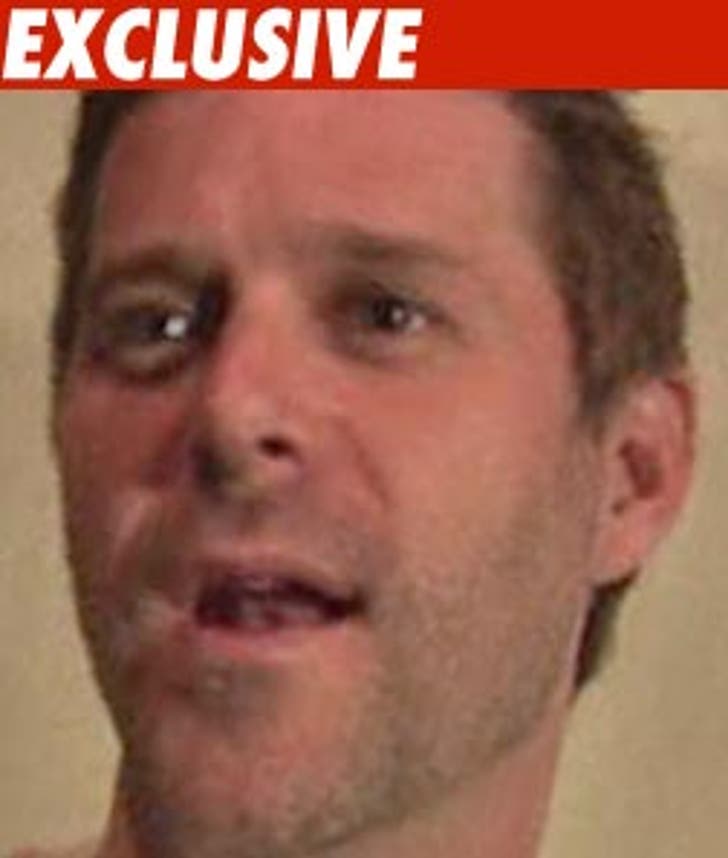 Slade Smiley must hit like a "Real Housewife of Orange County" -- because it took some guy a whole week to realize Slade even (allegedly) hit him. Or at least that's what we're guessing.

Laguna Beach PD is looking into an altercation Slade allegedly got into at a friend's birthday party back on July 15.

Law enforcement told us that "there was a pushing and shoving match" that led to the other guy leaving the party. The hotel where the party was being held did not call the cops that night and neither did the other guy ... until eight days later.

We're told it's an open investigation.