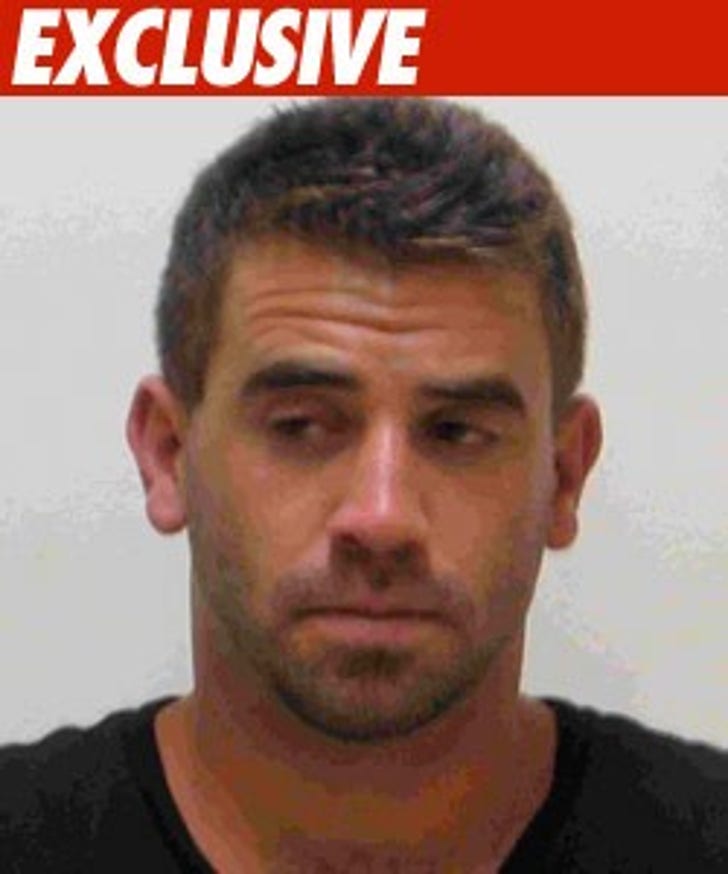 Former "Laguna Beach" star Jason Wahler got beach-slapped by the law Friday night after Laguna Beach cops say he got drunk and threw his shoes at people ... seriously.

According to law enforcement sources, Wahler got into a scuffle with a bouncer at the Ocean Avenue Brewery and eventually got himself ejected.

Somehow Wahler made his way back inside, cops said, and the bouncers had to toss him out again.

But here's the best part: Witnesses say a frustrated Wahler then removed his shoes and fired them into the bar -- and when security came out to remove him permanently, Jason allegedly threw a punch.

Cops soon arrived on scene and arrested the reality reject for battery and public intoxication.

Wahler still had 11 days left on his probation stemming from a drunken, racist, homophobic, violent tirade back in 2007-- which means he's gonna get in even more trouble if convicted.