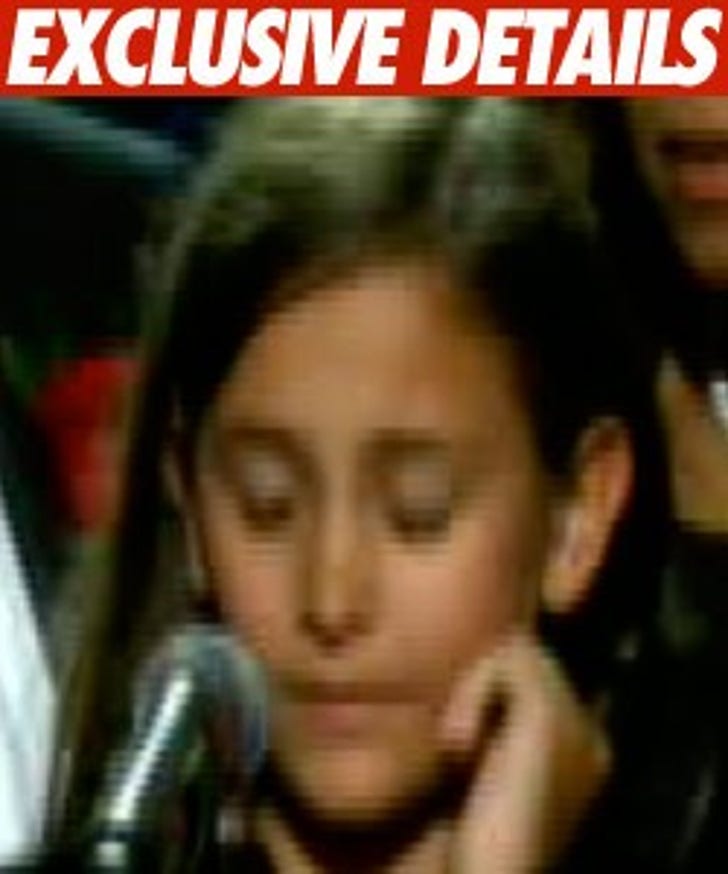 We just got off the phone with Mark Lester, the man who claims he's not only the godfather to Michael Jackson's three kids -- he may also be Paris' baby daddy, thanks to a sperm donation.

Lester seemed agitated when he spoke with News of the World, expressing concern for Jackson's three kids and complaining he hasn't seen them.

We asked if he might go to court to try and force the issue. His answer -- there's "absolutely nothing malicious" about his intentions and it's "highly unlikely" he'll go to court.

As for whether the Jackson family has shut him out of the kids' lives ... Lester wouldn't answer.