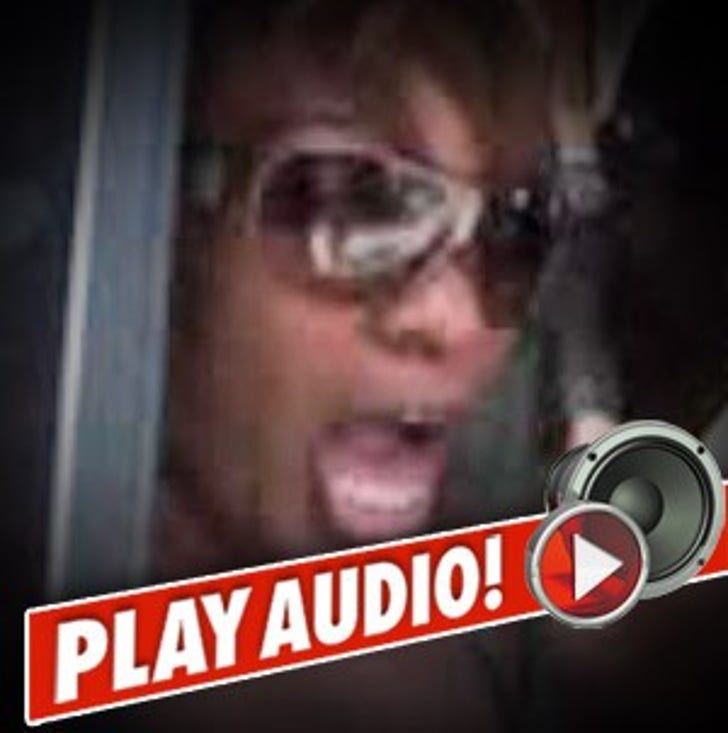 "Real Housewife" NeNe Leakes still refuses to spill the beans about her alleged brawl with Kim Zolciak -- but she's not afraid to take a couple of pot shots at Kim in the midst of her consistent secrecy.

NeNe was on Q100 in Atlanta this morning, where she called Kim out about the so-called choking incident by saying, "if she was truly injured she should have filed charges ... Kim is not innocent here."

That's when NeNe took a stab at Kim by saying, "Is she still at Target in her Bentley?" -- referring to the 911 call Kim made after the alleged incident.

One huge revelation did occur during the interview -- NeNe claims she's turning over a new leaf and won't verbally attack people anymore ... which means she could be retiring her favorite insult. 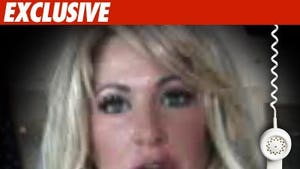