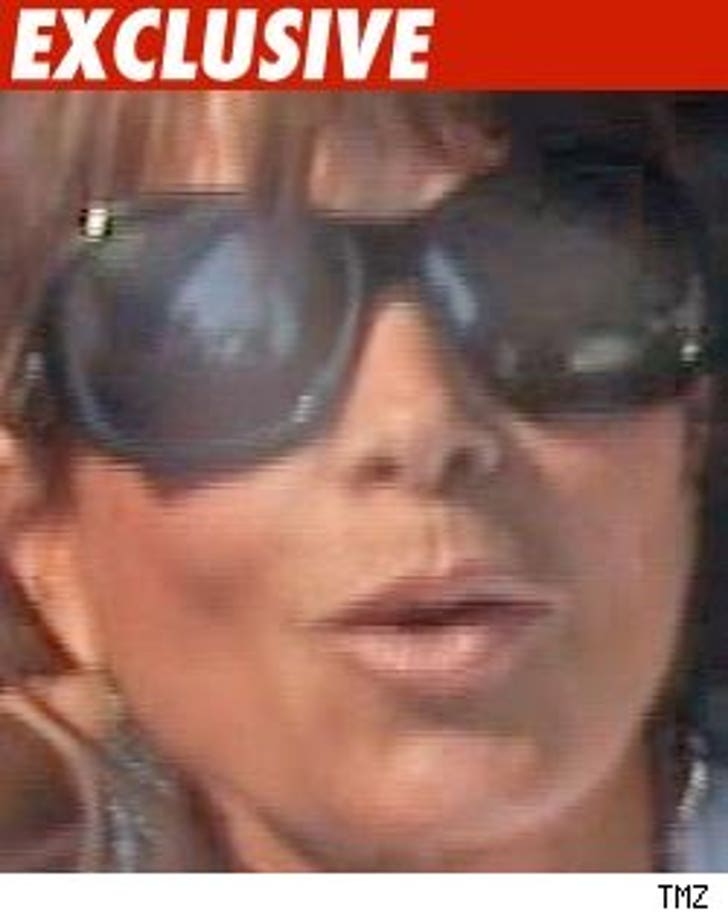 We're told Stevie M. wants Paula to be a contestant on "Dancing With the Stars" in the worst way. We're told there was talk of making her a guest judge but that's not gonna happen, and we know why. Paula and Carrie Ann Inaba don't get along.

But McPherson, who's friends with Paula, wants more from her than "Dancing." There's talk of Paula doing a guest appearance on "Ugly Betty." And we're told Paula has a show in mind with her name on it.

As for that other show ... "American Idol" we think it's called ... Paula is not shutting the door. $10 million, and she's theirs. 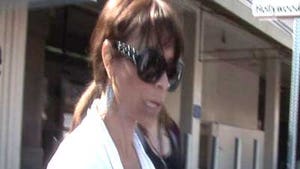 Paula Abdul -- $10 Million For Your Thoughts 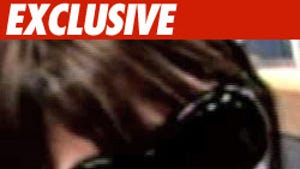 What It Takes To Keep Paula on 'Idol'