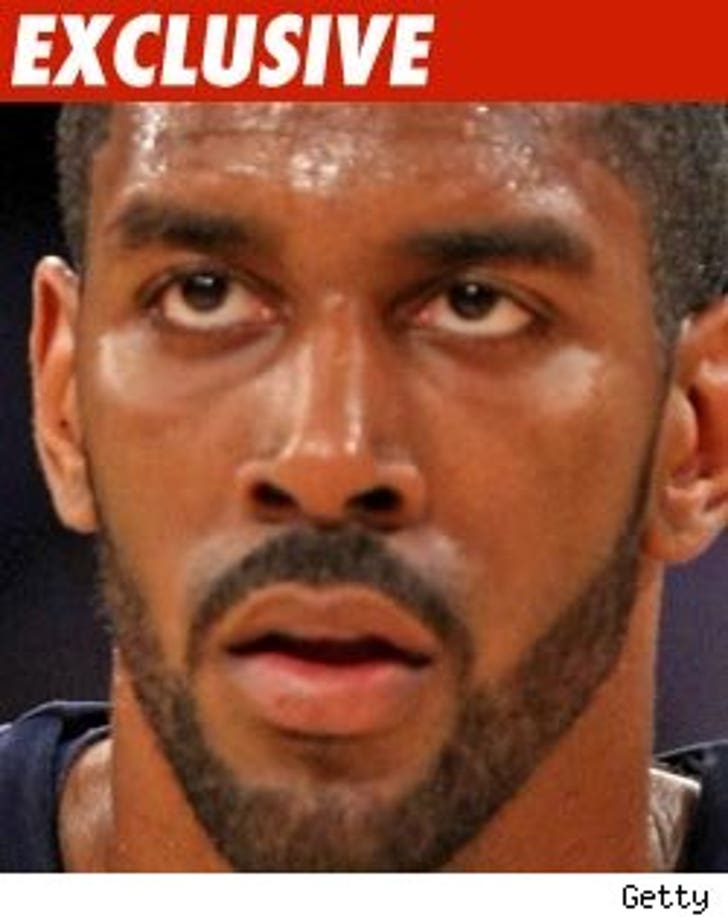 Every potential NBA draftee wants to look their best on draft night, but a jewelry company in L.A. claims Memphis Grizzlies star O.J. Mayo wore a ton of ice he never paid for.

According to a lawsuit filed Thursday, O.J. asked Prime Mountings to make a series of jewelry items, some of which he intended to wear to the NBA Draft. Prime says O.J. took the items promising to pay when he signed his first NBA contract -- and also promised he would "be purchasing a lot more jewelry ... in the future."

But alas, Prime claims O.J. never delivered on his promise and, in fact, never paid him the nearly $150K he owed them in the first place.

They are looking for the money they say they're owed, plus additional damages.