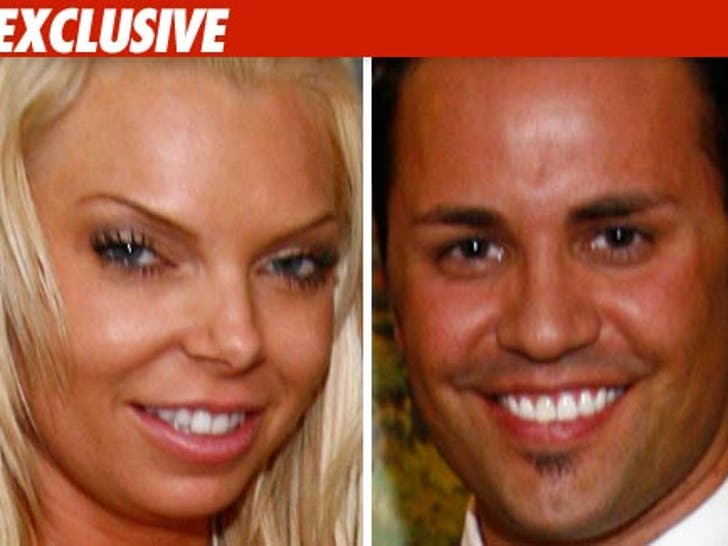 We have more details of what happened leading up to the murder of Jasmine Fiore. 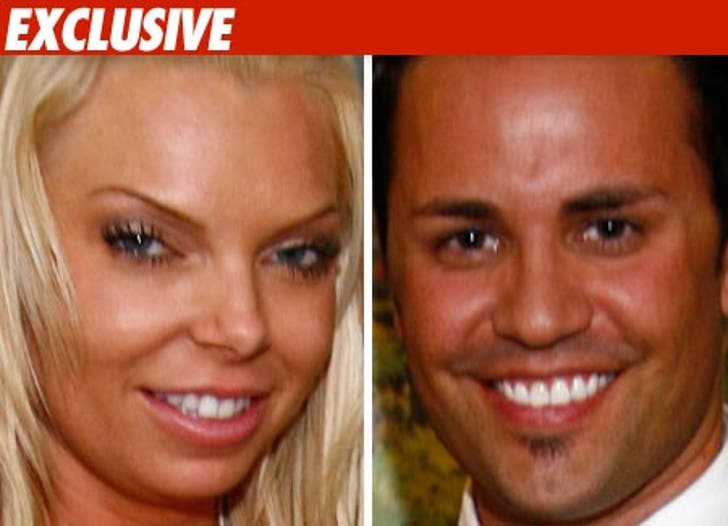 Fiore and her accused murderer, husband Ryan Jenkins, drove to the San Diego area on August 13 in a white Mercedes and checked into the L'Auberge Del Mar -- which was two days before she was found dead. The general manager of the hotel observed them and said "they looked like a perfectly happy couple."

The general manager tells us two Buena Park detectives showed up to the hotel on Monday, stayed 4 hours and searched several areas of the hotel, including one room where they took several items.

The general manager doubts Fiore was killed in the hotel, saying the walls are very thin and no one reported a disturbance.

The GM says neither Jenkins nor Fiore formally checked out of the hotel. The last time they saw Ryan was Friday morning, when he left alone.

It appears the couple may have gone to a nearby Hilton Hotel. There are reports people at a poker party at the Hilton saw Fiore and Jenkins Friday night and observed her putting Jenkins down in a rude way.