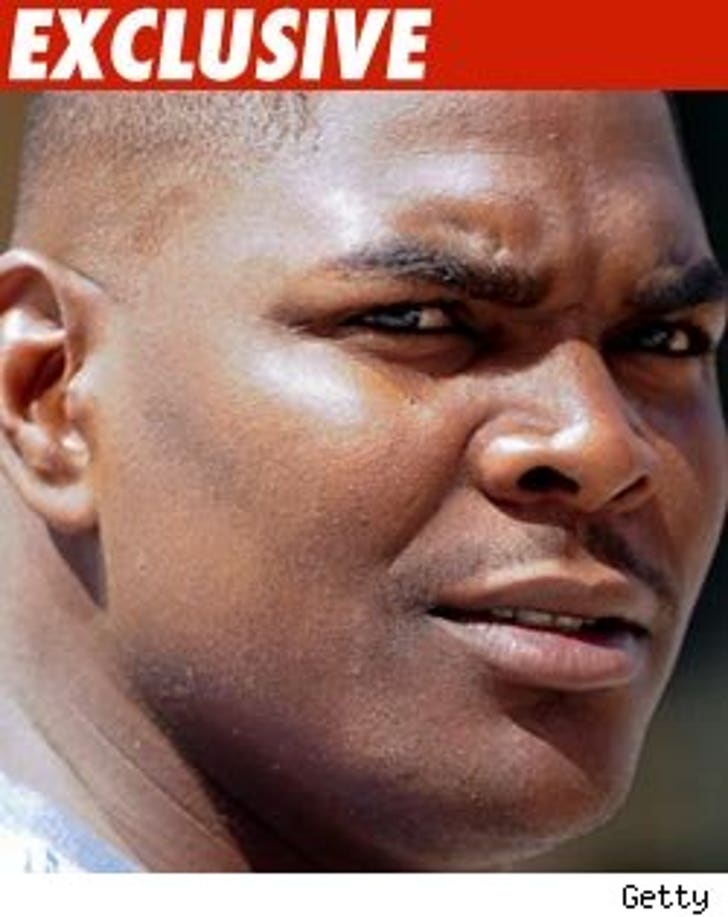 Retired NFL receiver Keyshawn Johnson has caught passes for the Jets, Buccaneers, Cowboys and Panthers ... but now he's been accused of dropping the ball on more than $1 million in payments to a construction company that worked on his house.

Gordon S. Gibson, Inc. has just filed a lien on Keyshawn's Calabasas, CA home, claiming the ESPN broadcaster owes them $1,115,500 for "supervision and construction of the Johnson residence."

According to the docs, Johnson's tab is getting bigger by the minute -- gaining 10% annual interest since January 14.