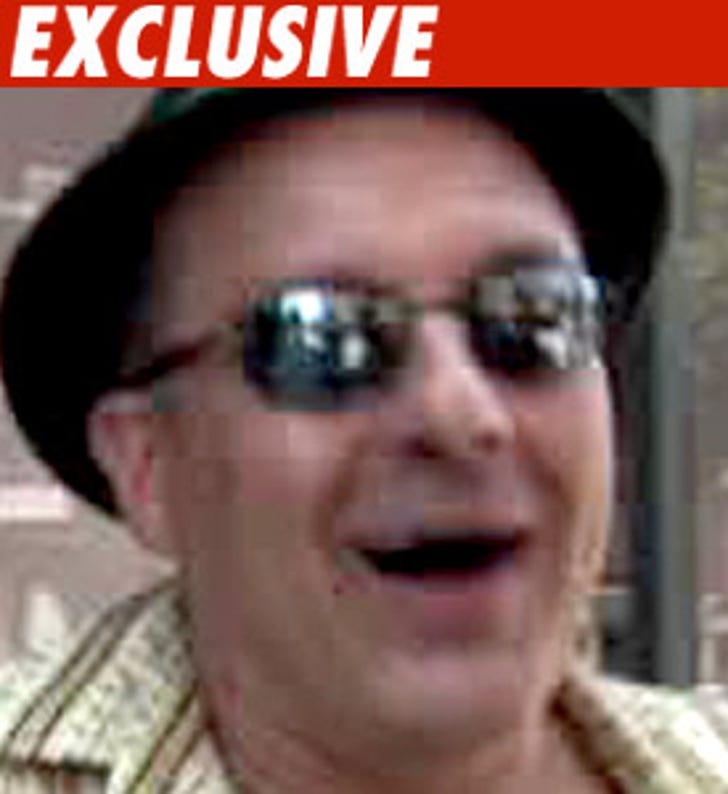 Tom Sizemore has been charged with one count of spousal battery over an allegedly violent incident with his girlfriend earlier this month.

As TMZ first reported, the former "Saving Private Ryan" actor was arrested in L.A. on August 6th after a verbal argument allegedly turned physical and someone called 911.

If Sizemore is found guilty of the misdemeanor charge, he could do up to a year in jail and face a maximum $2,000 fine.