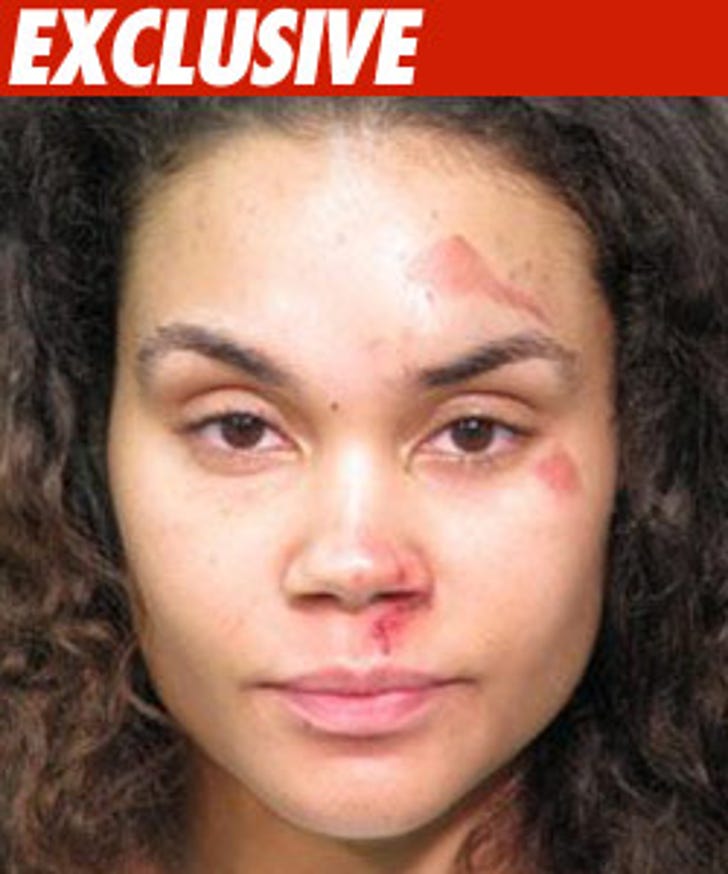 The former MTV reality star who may or may not have stabbed her husband while their three kids watched pled not guilty to one charge stemming from the alleged incident.

Sara Stokes -- who was on "Making the Band 2" -- pled not guilty to assault with a deadly weapon Friday morning in Riverside County Court in California.

It's unclear what exactly happened between Sara and her husband last month, because we've been told two completely different versions of what actually went down.

Sara claims her husband accidentally cut himself in the sink -- while cops believe she went on a stabbing frenzy after the two got into a verbal altercation.