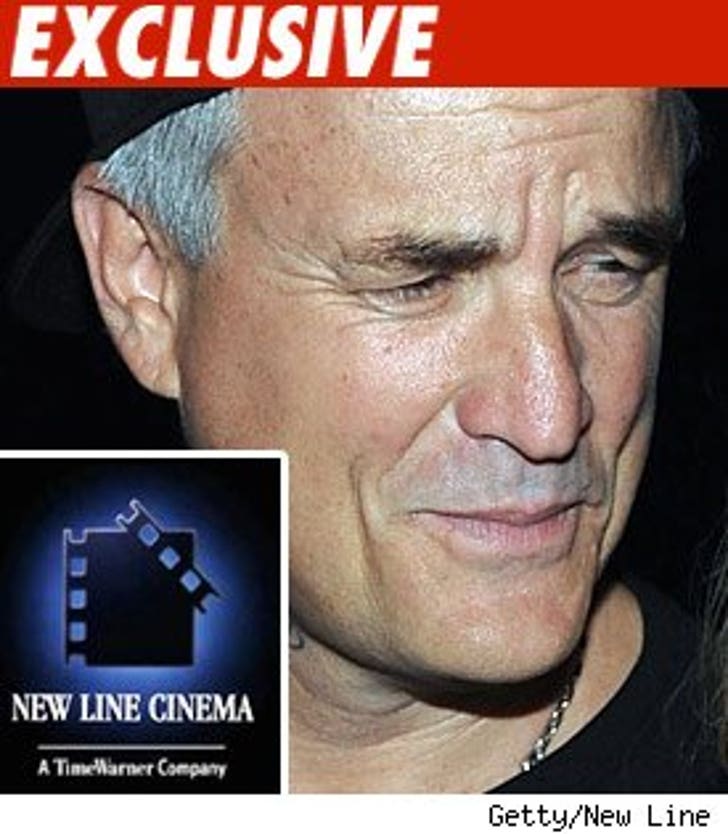 Nick Cassavetes -- who's also a prominent movie writer -- has just filed a lawsuit against New Line Cinema claiming they baited him into a big-time project only to drop him right before it was set to go into production.

Cassavetes claims he was originally supposed to "supervise the script" for a movie originally titled "Elephant Orphanage" -- which was later changed to "Peaceable Kingdom." Nick says he agreed to take $275,000 for the job -- along with a promise that he'd get "several million dollars" to later direct the film.

But Nick says the simple "supervision" turned into a complete rewrite -- a service he usually charges $750,000 to do.

In the lawsuit, Cassavetes claims when he finished the script, New Line dropped him as a director ... and then refused to pay him a single penny.

Now, Nick wants $1,050,000 for services he already performed -- plus the "several million dollars" New Line originally promised him for directing.