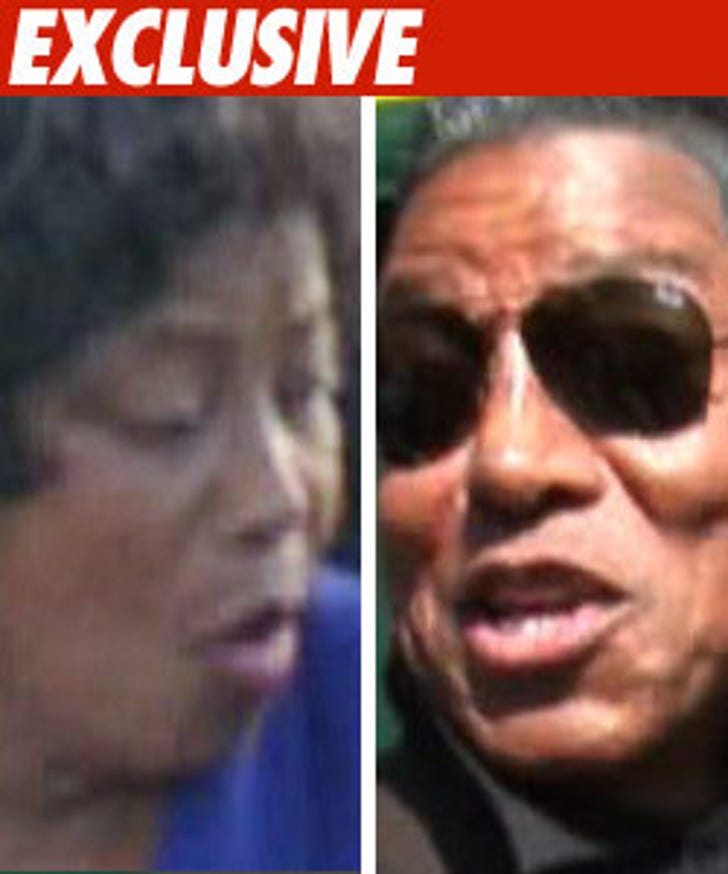 Katherine Jackson and other members of her family are angry at Jermaine over the Michael Jackson tribute concert in Vienna -- this according to various sources.

Members of the Jackson family along with others connected with the event claim Katherine was badgered into announcing her support of the September 26 event. The sources say Jermaine was complaining to his mom about all the bad press he was receiving and repeatedly asked her to support the Vienna event.

Our sources say other than Jermaine none of the other family members will be going to Vienna for the concert.

The sources say the family thinks it makes no sense to hold the first tribute event in a country that has no special connection to Michael Jackson.

One family member says it's another example of Jermaine doing what's best for Jermaine, regardless of what the rest of the family wants. The family member scoffed at the event, calling it "The Jermaine Jackson show."