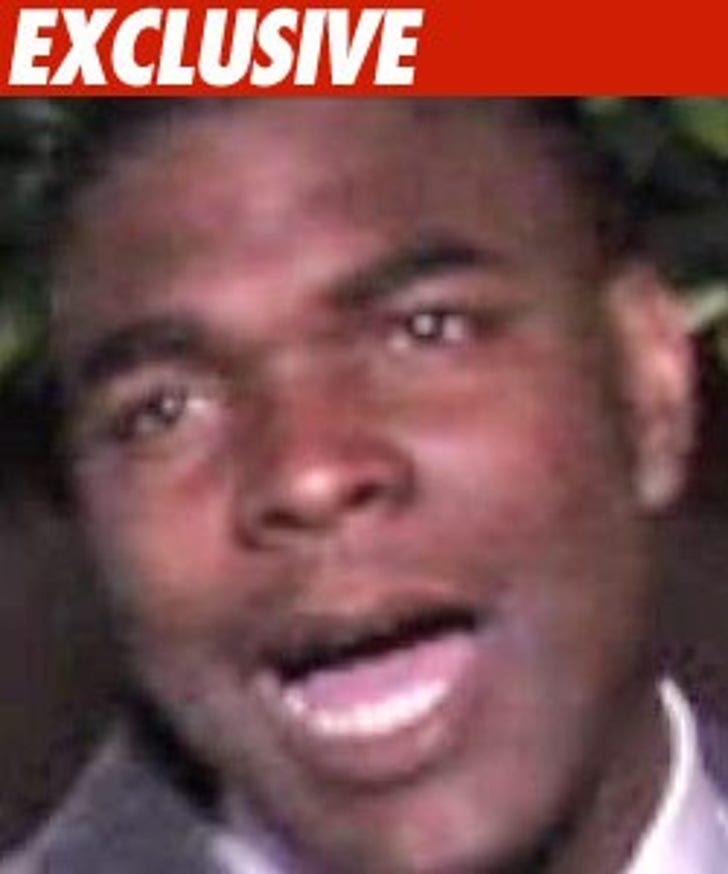 We're told campus police stopped Keyshawn around 9:45 PM and cited the former Trojan for an illegal U-turn, using his cell phone while driving (illegal in L.A.) and for not having proof of insurance on his white Mercedes-Benz.

We're told Keyshawn was ticketed without incident and was eventually allowed to drive away in the correct direction.

It's not the first time Keyshawn has been defeated by the Bruins -- UCLA romped all over SC when the two faced off back in 1995.