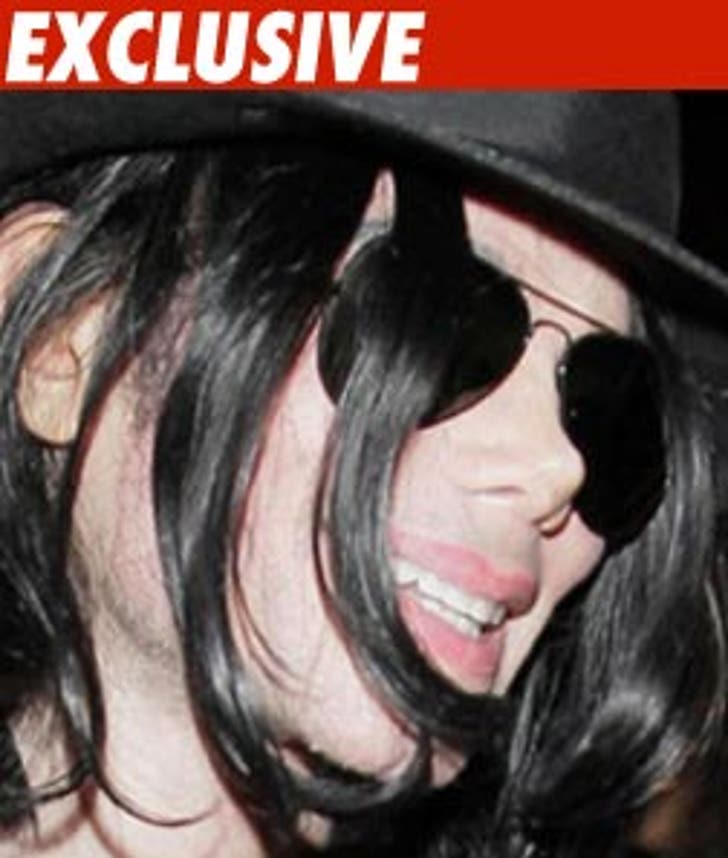 Various members of Michael Jackson's family tell TMZ they are already talking about lawyers who might rep them in a wrongful death lawsuit against Dr. Conrad Murray and others ... but Jackson's death may prove to be such an economic bonanza that it could torpedo a lawsuit.

In California, Jackson's immediate family could sue for the economic loss they have suffered by Jackson's death -- e.g., the financial support Jackson could have provided had he lived. Here's the problem -- Jackson's death may actually be an economic gain.

It's already becoming clear Michael Jackson is more profitable in death than he was in the last years of his life. Therefore, even if lawyers proved Dr. Murray and others were responsible for Jackson's death ... they could still come up with goose eggs.

The family could also recover for non-economic damages such as loss of companionship and love. The problem -- in California, if the lawsuit is based on malpractice against a medical provider, these damages would be limited to $250,000 total.

It ain't as easy as it seems.