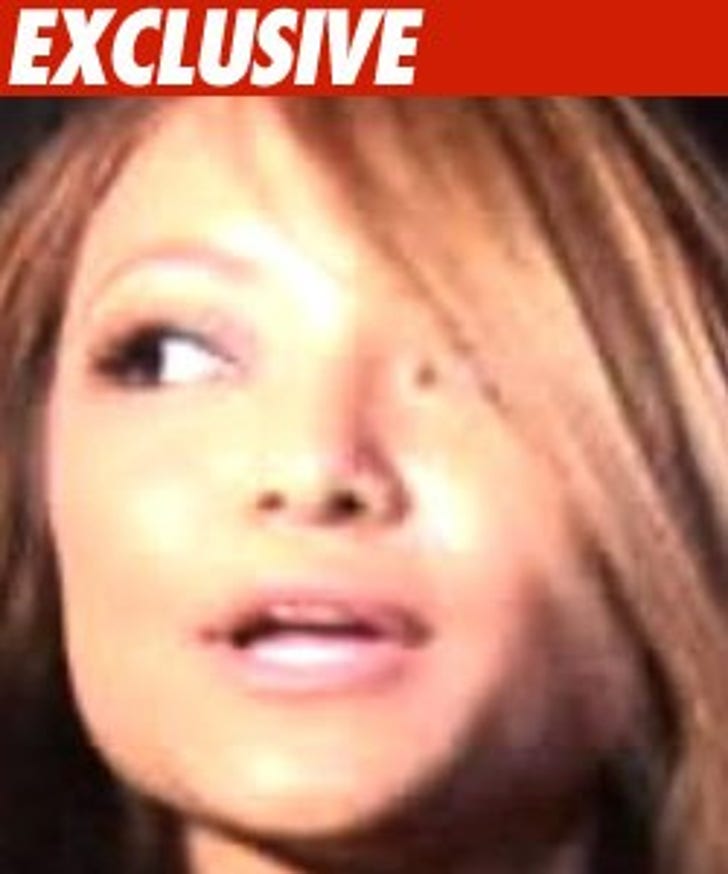 We've learned Tila Tequila is currently meeting with investigators for the San Diego District Attorney to discuss the alleged altercation she had with San Diego Charger Shawne Merriman.

The case was handed over to the D.A. yesterday by the San Diego Sheriff's Department. Tila claims Shawne "choked and physically restrained" her as she was attempting to leave his home early Sunday morning.

Shawne is telling a different story: Tila was drunk and he was simply trying to "encourage her to stay until safe transportation could be provided."

The D.A. will ultimately decide if charges will be filed against Shawne.