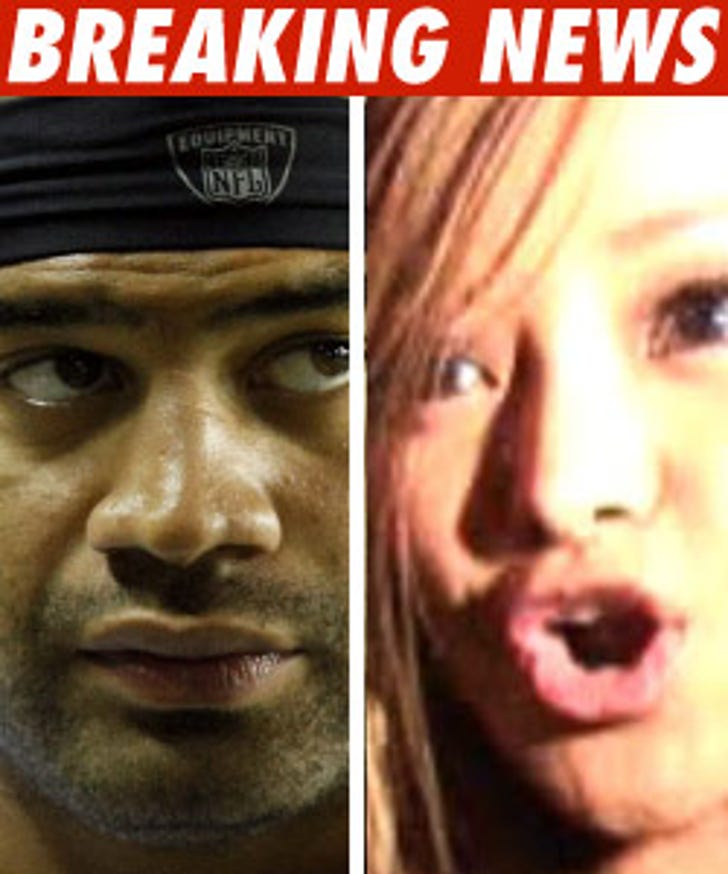 The San Diego District Attorney has declined to prosecute Shawne Merriman over accusations that the NFL star choked Tila Tequila and refused to trapped her in his mansion.

"After a thorough review of the investigation into the Sept. 6, 2009 incident at the Poway home of Shawne Merriman, our office has determined there is insufficient evidence to prove beyond a reasonable doubt that any crime was committed. The case is now closed."

UPDATE: The General Manager of the San Diego Chargers has issued the following statement: "It's really good news for Shawne. We're happy things worked out for him on the legal front."