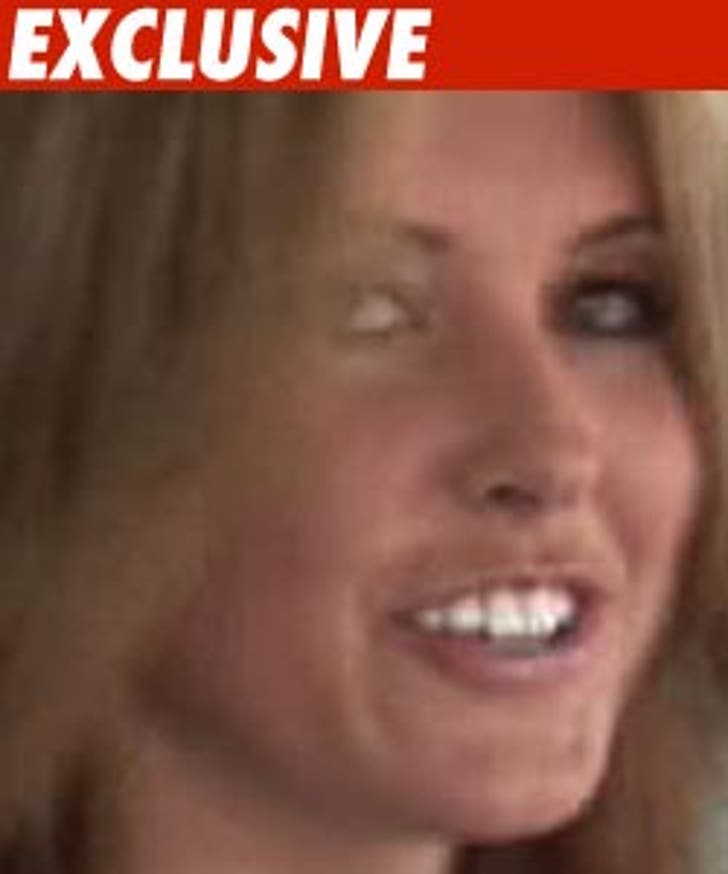 Audrina Patridge can relax a little bit today -- because the guy she claims has been "stalking" her was arrested last night ... and he's still in the pokey.

TMZ has learned Zachary Loring -- the dude Patridge considers a threat to her life -- was busted yesterday in Sonoma County, California on two outstanding warrants for vandalism and disturbing the peace.

It doesn't appear this arrest has anything to do with Audrina's request for a restraining order against him. Loring is being held with no bail. His court date has been set for Friday.

As TMZ first reported, Patridge filed legal documents alleging that Loring had been lingering on her property on multiple occasions -- once handing her a drawing of a woman being strangled.

UPDATE: We're told Loring was served with Audrina's restraining order while behind bars. And there's this ... we're also told Loring's mother is the one who called the cops on him last night. Ouch.