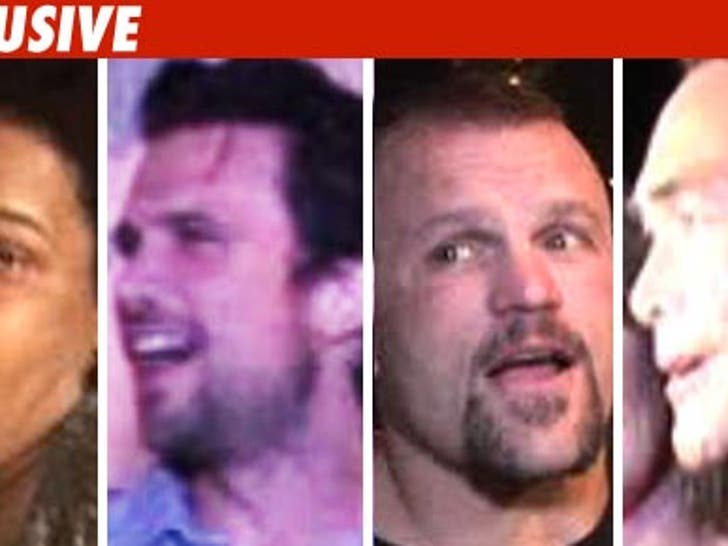 So every season of "Dancing with the Stars" TMZ puts its intrepid spies to work -- and this year they are on top of it as ever. 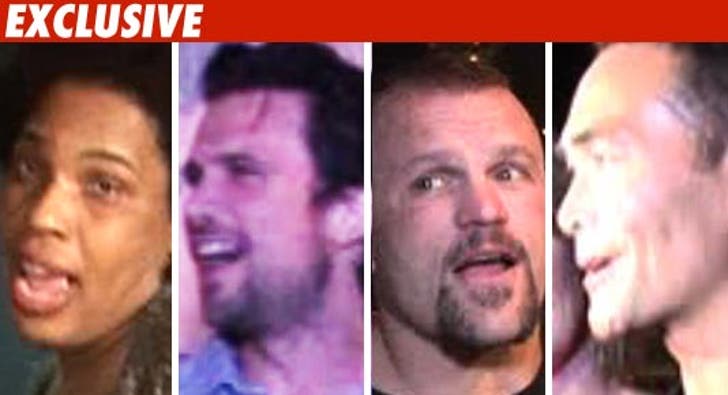 The Diva: Multiple sources on the show say Macy Gray is hands down the most difficult. As one source put it, "She doesn't want to be there" and she has "regrets" she signed on. Another source says she gets so frustrated she leaves rehearsal early -- once after only 10 minutes. We're told another time she blew off a rehearsal altogether. As that source says, "She's just going through the motions and doesn't want to be there."

The Worst: We're told Ashley Hamilton -- George's son -- is not only the worst, he's "painful to watch"

The Best: This one is tougher to call. We're told Donny Osmond, Aaron Carter and Mya are all contenders, but the big surprise is UFC legend Chuck Liddell. Our spies say he's really good and practices like a mutha. One source says he gets to practice early and shuts the place down, with 6 hour, uninterrupted power sessions. And get this -- we're told he's already lost 20 lbs.

The Most Fun: "Iron Chef" host Mark Dacascos by a mile. We're told he's endlessly entertaining, he's having a blast and he's using his martial arts skills to shake it up.