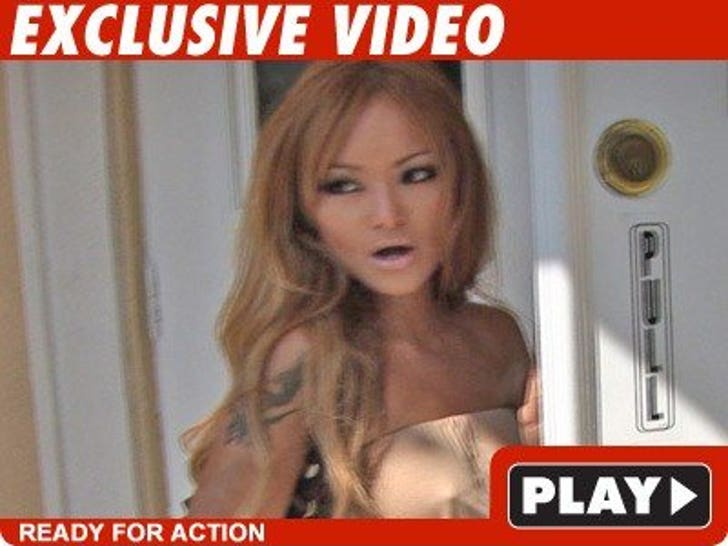 She claims she was assaulted by the team's linebacker -- but Tila Tequila says she still watches Chargers games. 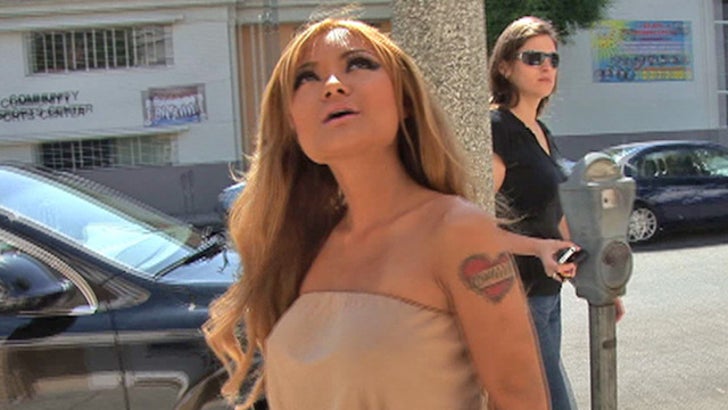 We got Tila going to her lawyer's office yesterday, where she said she did watch Monday's NFL game ... but wasn't paying much attention to their star player Shawne Merriman, the guy she claims choked her out.
Why the lawyer? As TMZ first reported, Tequila is looking into a civil case against the football player after the D.A. decided not to file criminal charges against the guy -- this could be step one.