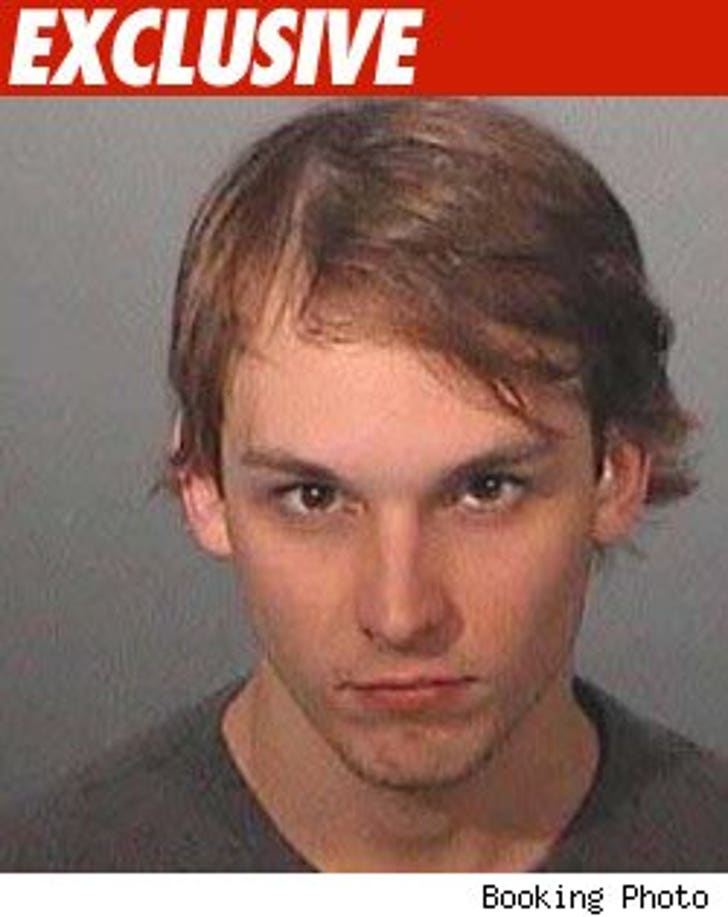 TMZ has learned the 18-year-old dude arrested for burglarizing Lindsay Lohan's home is no stranger to trouble -- Nicholas Prugo was arrested earlier this year on a cocaine charge.

Prugo was busted near L.A. back in February for possession of coke. This is his mug shot from that arrest. Prugo plead guilty and entered an 18-month drug diversion program.

Law enforcement sources tell us Prugo may have violated the terms of his diversion program for something unrelated to the burglary -- he's due back in court to deal with that in November.

Prugo was also arrested last month in Beverly Hills ... we're told it was for DUI.

As TMZ first reported, Prugo was arrested yesterday on suspicion of the Lohan burglary. And we're told he's a suspect in the Audrina Patridge break-in.