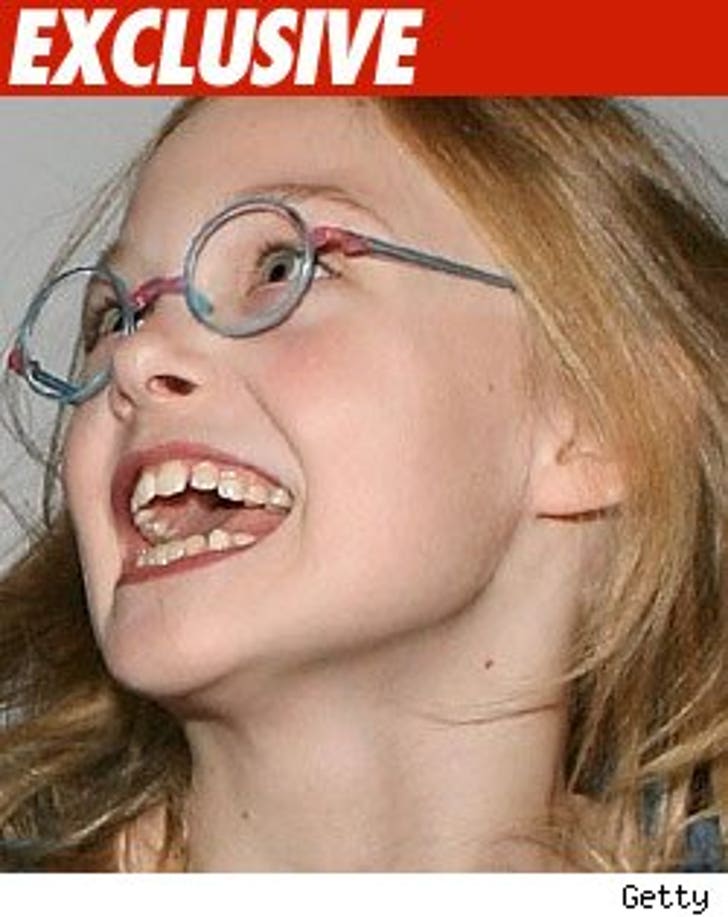 In Hollywood, it pays to be Dakota Fanning's little sister -- 'cause the other Fanning child is officially pulling in a 6-figure salary.

We've just obtained a copy of Elle Fanning's minor contract for the upcoming flick "Somewhere" -- filed in L.A. County Superior Court -- which shows the 11-year-old is set to take in $125,000 for her role in the flick.

According to the docs, Elle and her mother were also put up in a five-star hotel during filming and given a $75 per diem -- which was treatment "no less favorable than that provided to any other cast member" ... well, with one exception.

The contract shows her co-star Stephen Dorff was granted one special and very specific request: A free room at the Chateau Marmont for the duration of the shoot. 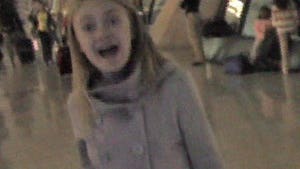