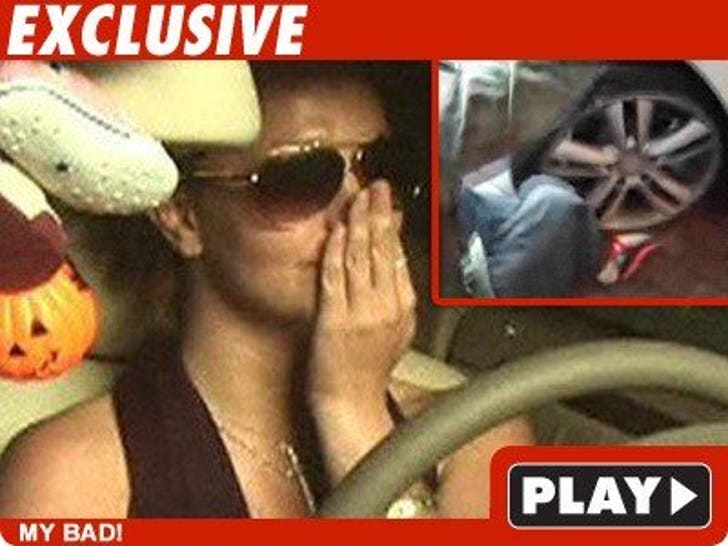 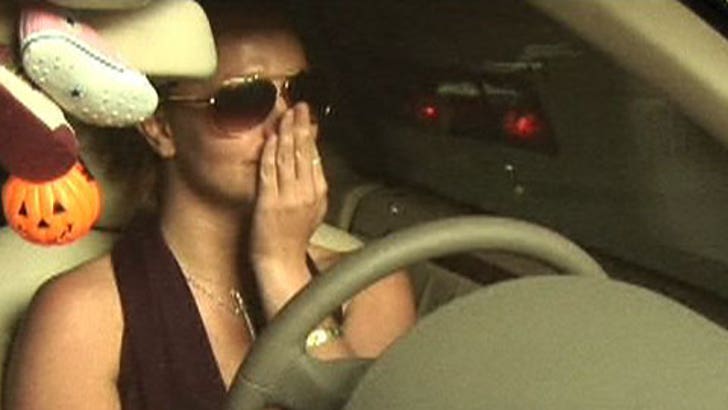 Britney Spears ran over photog Ricardo Mendoza's foot while leaving a medical building in 2007. Mendoza, who worked as a photog for TMZ at the time, sued Britney but never specified how much he thought his foot was worth. But now he has.

Right after the accident Mendoza said he would let bygones be bygones and actually allowed us to auction his sock off for charity. But hey, business is business.