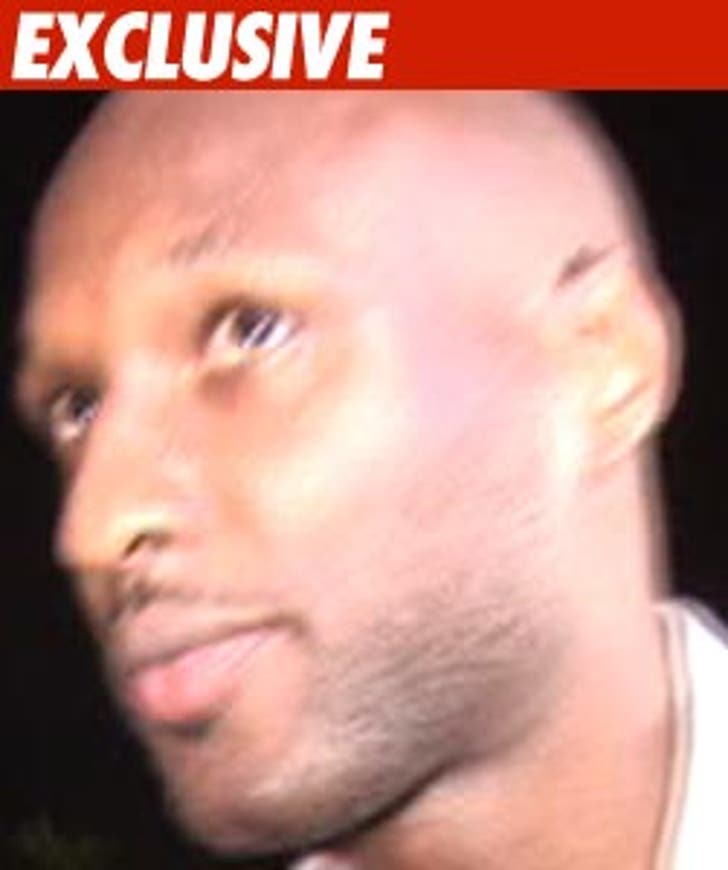 It appears Lamar Odom has gotten cold feet and called the whole thing off -- his planned appearance at a sporting goods store, that is.

L.O. was supposed to sign autographs today at a mall in Huntington Beach, Calif. -- but just canceled. We talked to the store and apparently Odom told them he couldn't make it because of that whole wedding thing he's got going on tomorrow.

The appearance was booked about a month ago -- or right around when he met Khloe Kardashian.

UPDATE -- A rep for the company that set up the event tells us they "will be and are currently reimbursing individuals for their pre-paid tickets."