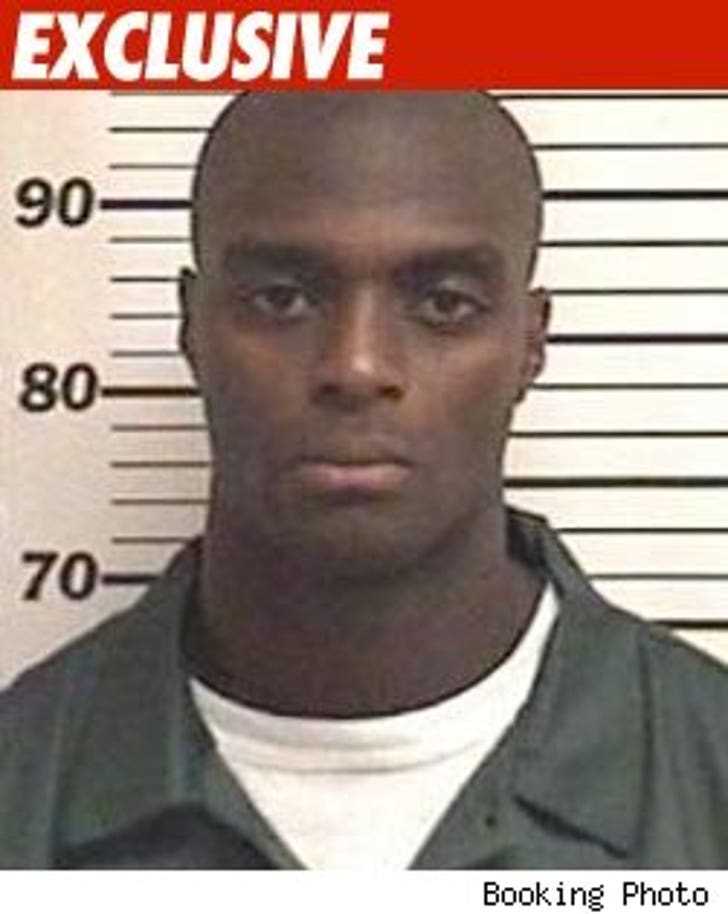 ... New York, where he'll now be staying in a luxurious prison known as the Oneida Correctional Facility.

The New York State Department of Correctional Services tells us Plaxico was moved from Ulster Correctional Facility in Napanoch, NY this morning and taken to his new permanent home at Oneida, which is in Rome, New York.

We're told Plaxico -- who was sentenced to two years in prison last week -- will be separated from the general population and staying in the long-term protective custody unit.

We're told there are only 18 inmates currently staying in Plax's section of the prison -- which can hold up to 43 at a time.