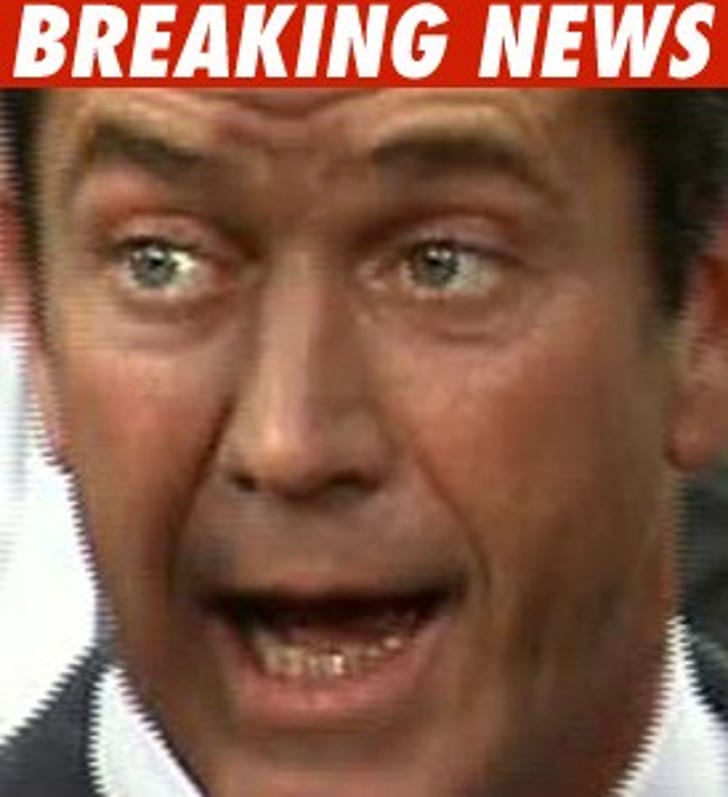 UPDATE: 11:06 AM ET. We've learned no one is expected to show up in court. The judge has the legal papers from Gibson's lawyer, Blair Berk, in his chambers and we're guessing he's going to sign them and expunge Mel's DUI today.

The Mel Gibson DUI/"The-Jews-are-responsible-for-all-the-wars-in-the-world" saga may come to an end in a little more than 2 hours. Mel's lawyer will ask a judge to expunge the conviction from his record.

Mel was arrested in July, 2006 on the Pacific Coast Highway in Malibu. Initially authorities told TMZ the arrest occurred "without incident." But later that day, TMZ obtained 4 pages of the deputy's original notes that were taken out of the revised report -- 4 pages with a blow-by-blow of Mel's anti-Semitic rant.

Mel pled no contest to misdemeanor DUI and was placed on 3 years probation. Gibson has completed all the terms of his probation and it's not unusual at all for his lawyer to request that the conviction be expunged at the end of the probation period.

We'll be live streaming the action in Malibu at 8:30 AM PT, so stay tuned.

UPDATE
: It's running late ... we'll be live as soon as it happens. Keep refreshing to check it out!