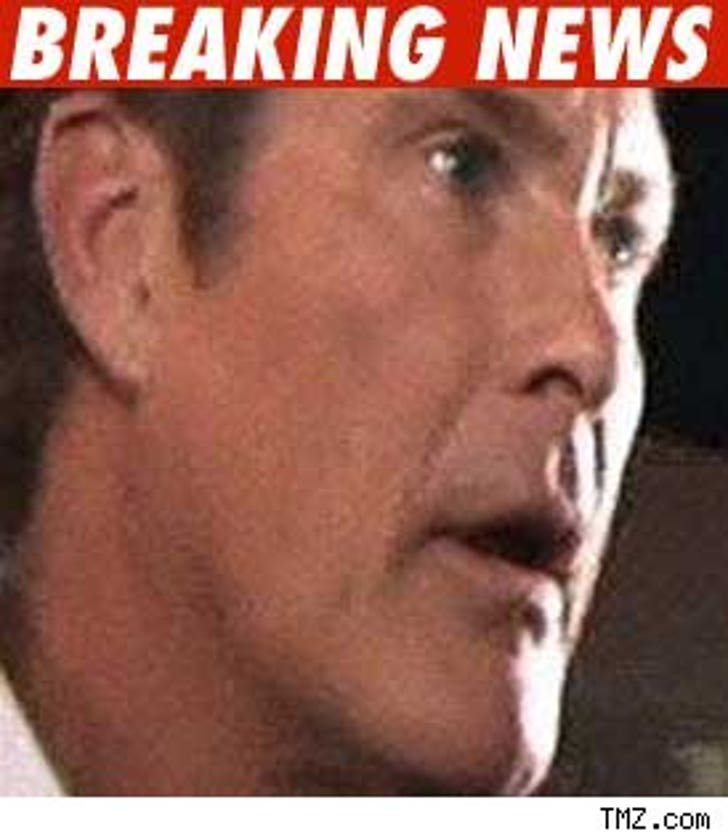 David Hasselhoff was reportedly hospitalized for two days in London after a drunken bender allegedly ended with him punching a doctor in London, this according to The Sun.

The Hoff was released yesterday from the Capio Nightingale Hospital, the paper is reporting, after an alleged drinking bender at the St Martins Lane Hotel.

He was reportedly in town for Simon Cowell's birthday party and has been partying it up in London ever since.

TMZ has confirmed The Hoff was in fact a guest at the St Martins Hotel this week and a guest at Simon's party.

Hasselhoff has battled alcohol problems for years, most recently last month when The Hoff was taken to the ER -- but he says that trip was for an ear problem.

We contacted Hoff's rep, who is looking into it right now.

UPDATE: 9:22 AM ET: We contacted the office of the doctor The Hoff allegedly attacked. An assistant simply said, "No comment" and hung up. 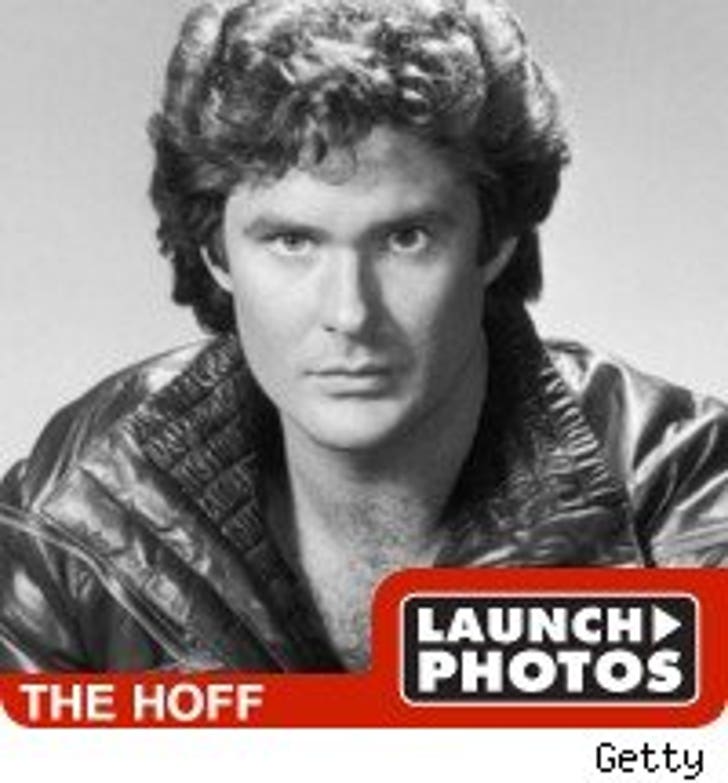 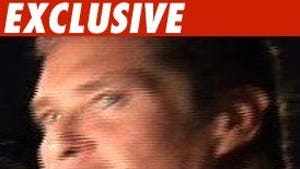 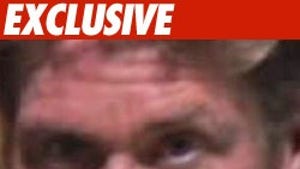 The Hoff: No Beer, Just My Ear 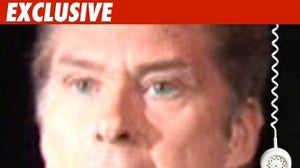