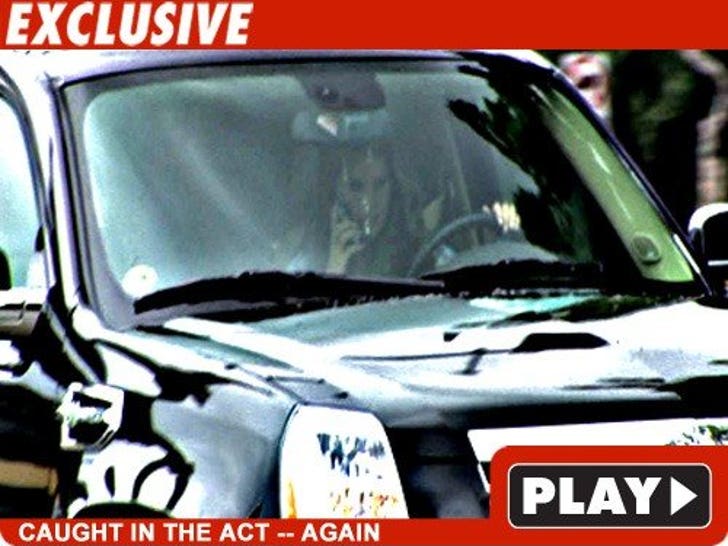 While you were Twittering a few minutes ago about the "swift action" coming to Maria, your scofflaw wife was at it again -- jawing away on a handheld cell phone while driving in Brentwood. 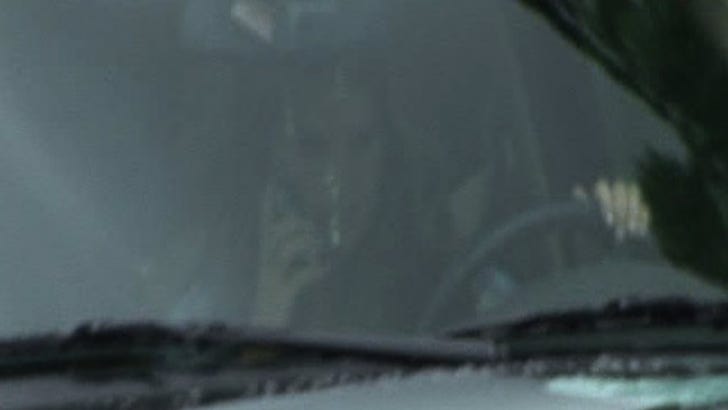 But it gets worse ... while Maria was illegally yappin' away (the third time she's been photographed doin' it) she saw our cameraman catching the illegal activity on tape -- and that's when she dropped the phone in an attempt to cover it up! The tape does not lie....

Arnold, the fines are bad enough -- but do you have any idea what your Verizon bill is gonna look like?