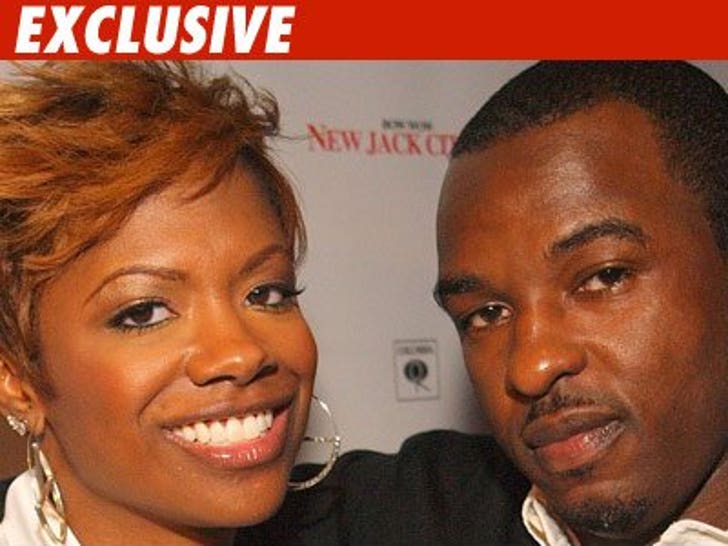 Sickle Cell Anemia may have played a significant role in the death of a "Real Housewives of Atlanta" star who died after a strip club brawl two weeks ago -- this according to the doctor who performed the autopsy. 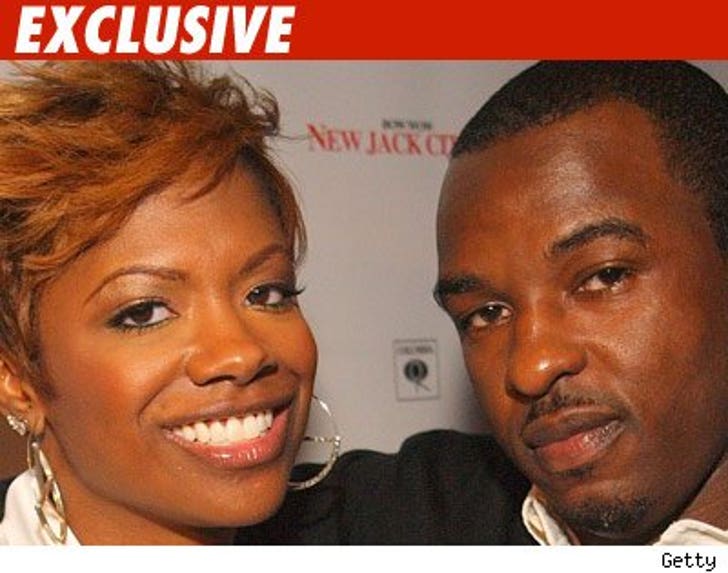 Rose says it's most likely that Jewell was worked up from the fight -- and because of his condition, it's probable that he couldn't replenish the oxygen he lost during the incident ... which the Dr. says could have fatal consequences.