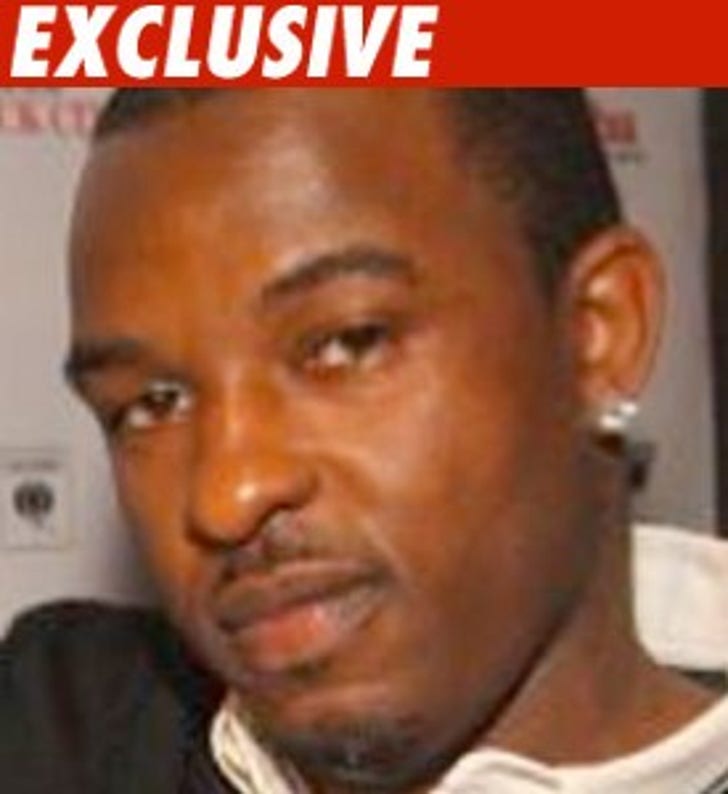 The parents of "Real Housewives" star A.J. Jewell still claim their son was beaten to death -- even after a medical examiner claims sickle cell anemia may have played a role his death.

The parents' rep gave TMZ the following statement on their behalf:

"Our son 'AJ' had the sickle cell trait which caused no related medical problems during his life. We feel AJ's death was a result of the malicious attack by the individual and/or individuals present during the fight."

Meanwhile, the defense attorney for Frederick Richardson -- the club manager who was charged with voluntary manslaughter of Jewell -- told TMZ: "I would have liked to have found a cause of death before rushing to judgment."