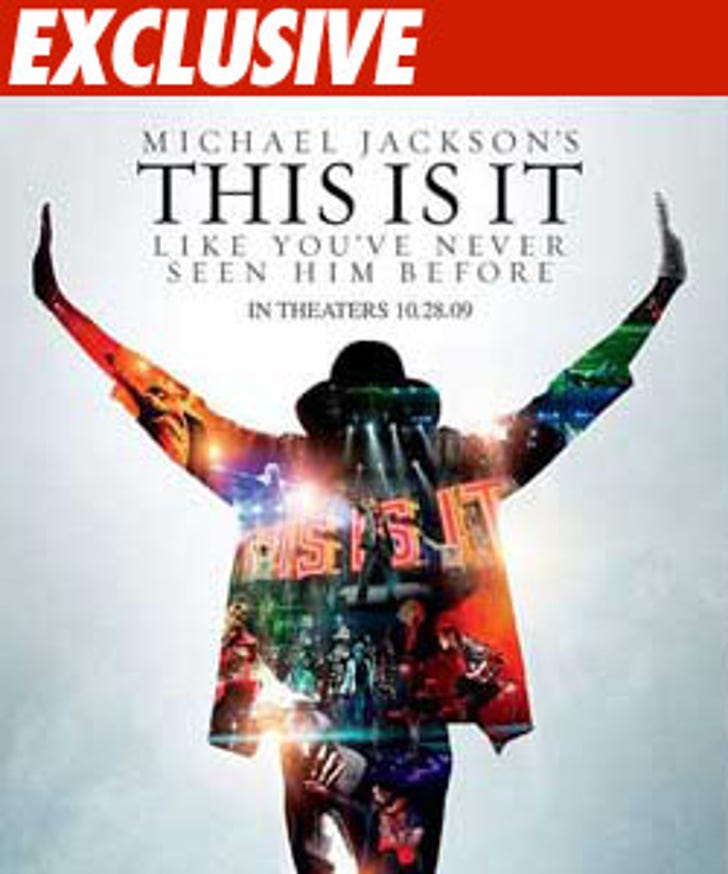 The people behind "This Is It" are furious over reports that the Michael Jackson featured in the movie is a body double -- claiming those reports are "pure garbage."

The controversy began earlier this month after Joe Jackson claimed the media was going to "tear this movie apart" -- and insisted it was "mostly body doubles."

But a rep from Sony -- co-producers of the flick -- tells TMZ, "This story is pure garbage and there are no body doubles.

Audiences will begin to see the film tomorrow and every time they see The King of Pop they will know that every frame is unquestionably Michael as he rehearses and prepares for the London concerts that were to have begun this past summer."