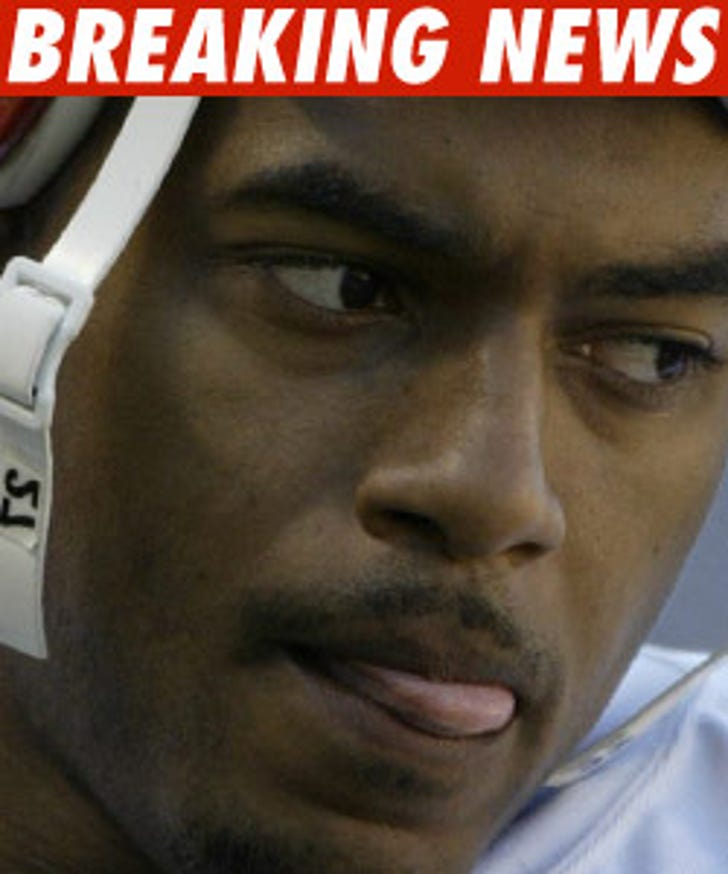 Kansas City Chiefs running back Larry Johnson just issued an apology for hurling a gay slur at reporters yesterday -- but it was too late ... the team has already sidelined him from team activities.
Here's Johnson's apology:
First of all, I want to apologize to the fans of the Kansas City Chiefs and the rest of the NFL, Commissioner Goodell, the Chiefs organization, Coach Todd Haley, his staff, and my teammates for the words I used yesterday"
"I regret my actions. The words were used by me in frustration, and they were not appropriate. I did not intend to offend anyone, but that is no excuse for what I said. "
"I also want to apologize to all the kids who view athletes as role models. I was not a good role model yesterday and hopefully I can become a better role model. We all make mistakes, and the challenge is to learn from them. I will do my best to learn from this one as I move toward becoming a better person, teammate, and member of the Kansas City chiefs team and community."
The Chiefs have "instructed Larry to refrain from practicing with the Chiefs or participating in other team activities" while they conduct an internal investigation.
It's unlikely the incident will affect Larry's play -- it can't get any worse this season.