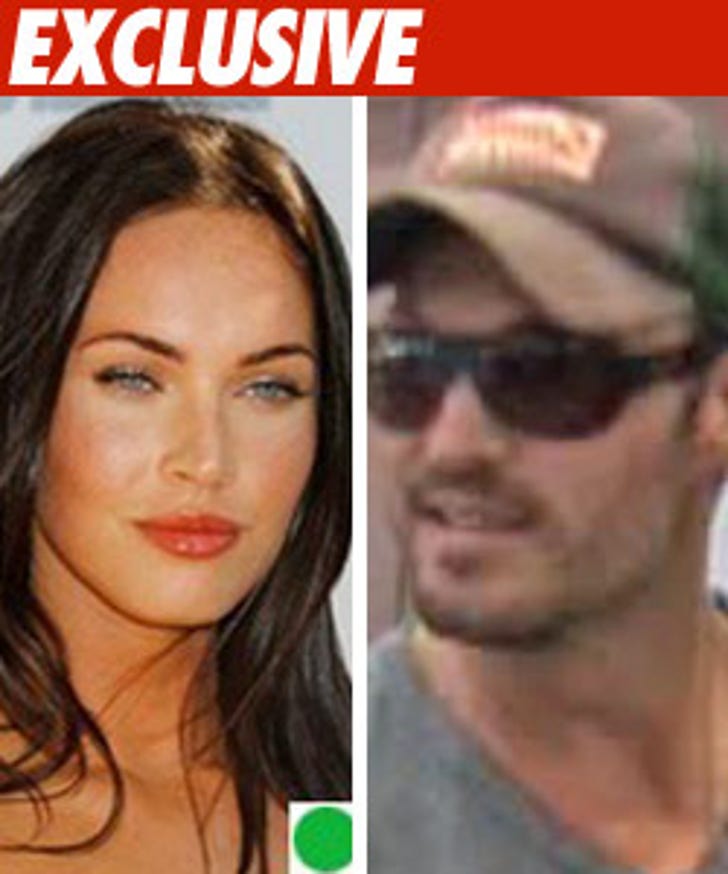 Megan Fox and Brian Austin Green are used to being hit on -- not hit. But that's exactly what happened to them, courtesy of the Hollywood Hills Burglar Bunch -- allegedly.

Law enforcement sources tell us Green's Hollywood Hills home was burglarized during the string of celeb break-ins. Various items were taken, including Green's recreational gun, which was locked up.

As for Fox, who spends a lot of time at Green's, all the Burglar Bunch allegedly took were clothes -- including several of Megan's signature t-shirts.

We're told Green, who has been shooting a movie in NYC, didn't even know he was hit. Sources say cops retrieved the stolen goods and returned them to him last week.

As we have been reporting, TMZ has obtained photos, emails and other data from a computer that the gang allegedly stole from an L.A. businessman. One of the photos on the hard drive -- the photo of Megan Fox we're using for this post. 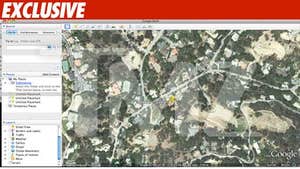 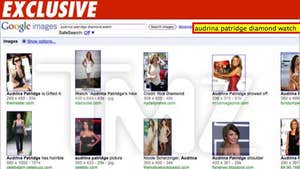 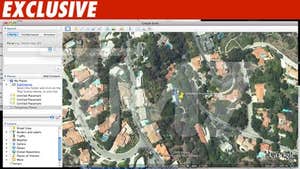