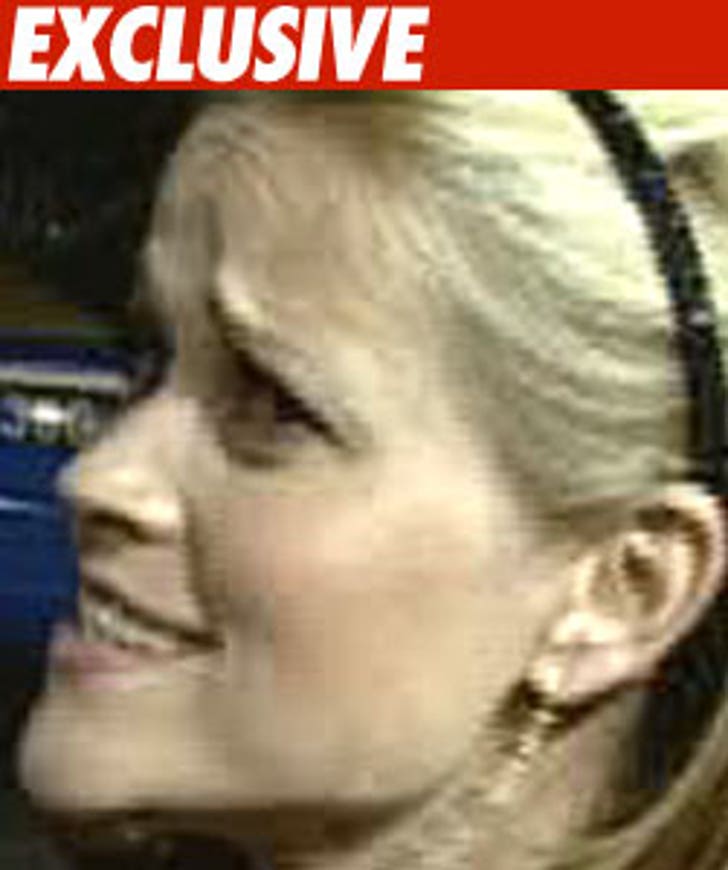 Reese Witherspoon is more than happy to become the key witness in a case involving a vicious fight between two members of the paparazzi.

The whole thing started in Brentwood earlier today, when two pappers -- not ours -- were trying to get a shot of Reese after she finished exercising. Each wanted to get "the shot" and they began fighting. We're told it was intense.

The LAPD was called to the scene. Cops took a report and are investigating.

Law enforcement sources tell us Reese contacted the LAPD and identified herself as an eyewitness, saying the fight was brutal ... telling cops she would be "happy to cooperate" with any investigation or prosecution.