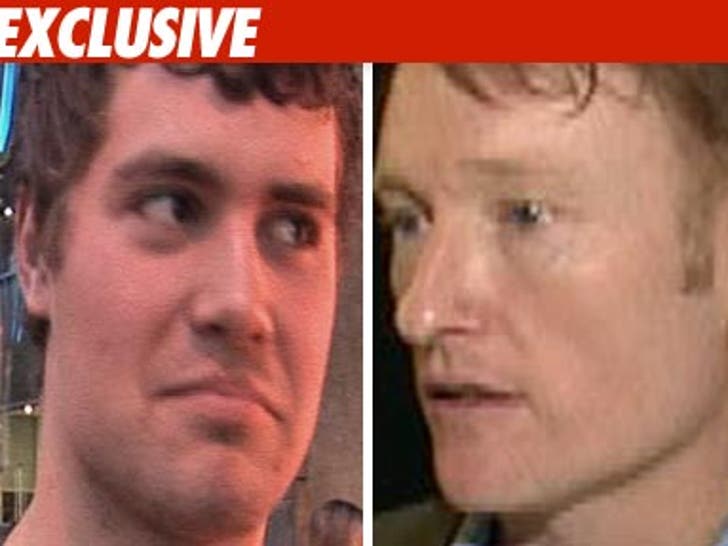 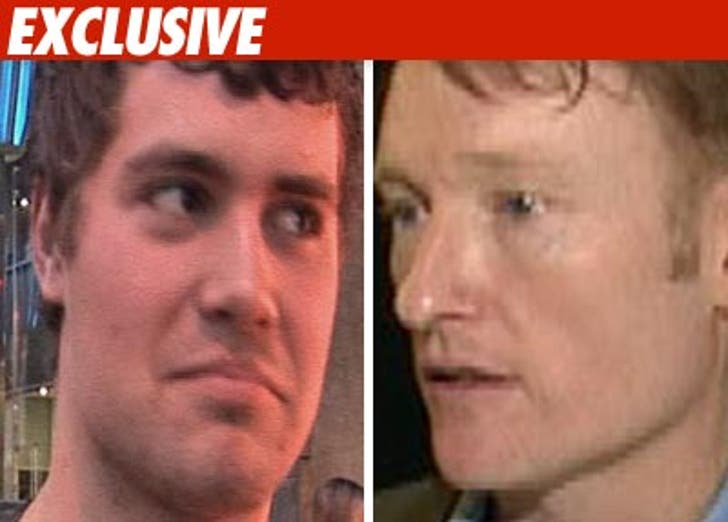 NBC had no official comment, but an insider at "The Tonight Show" tells us they'll be addressing the issue on the air tonight -- and Shatner twittered he will be back for another appearance. Coincidence? We think not.