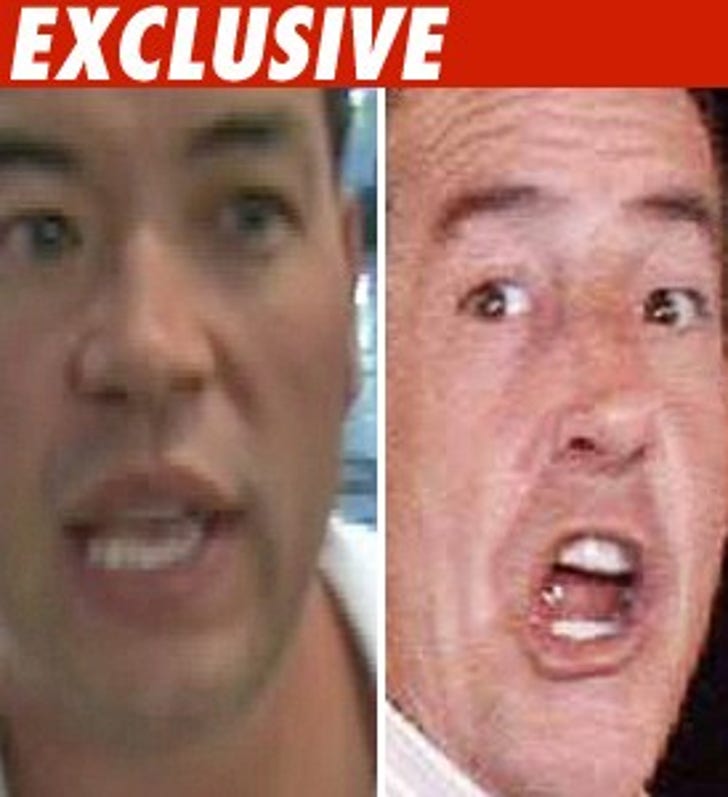 When Michael Lohan returns home from his trip to Boston this weekend, he'll have a present waiting for him -- courtesy of the lawyers at TLC.

Lohan tells TMZ he has been subpoenaed to testify in TLC's breach of contract lawsuit against Jon Gosselin. Lohan says he was contacted by a process server on Friday. He says he told the process server he was out of town, but that he accepts the papers and that she can leave them at his house.

Michael says he hasn't seen the papers yet.

TLC is suing Gosselin, claiming he broke his deal with TLC when he began taking money to appear on other shows and talking about "Jon & Kate" without proper permission.