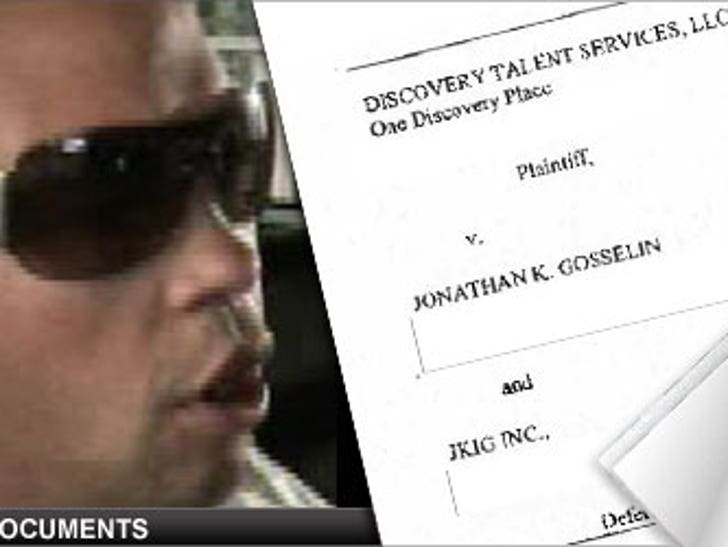 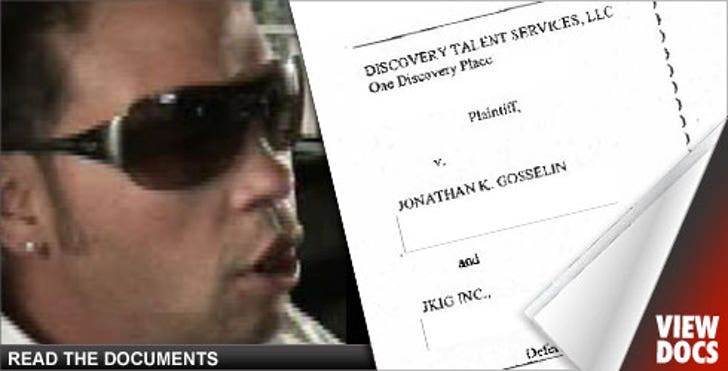 According to the suit, filed by Paul Gaffney of the law firm of Williams & Connolly in DC, the day TLC recast the show as "Kate Plus 8," Jon's lawyer contacted TLC and demanded that they release him from the "exclusivity" provision of the contract, even though Jon was still drawing a full salary. The suit claims Jon's laywer gave an ultimatum -- either release him from the exclusivity clause within one hour, or Jon would block the filming of the TLC show on grounds it was "detrimental to his children."

TLC notes Jon never uttered a peep about how bad the show was for his kids, until it affected his pocketbook.