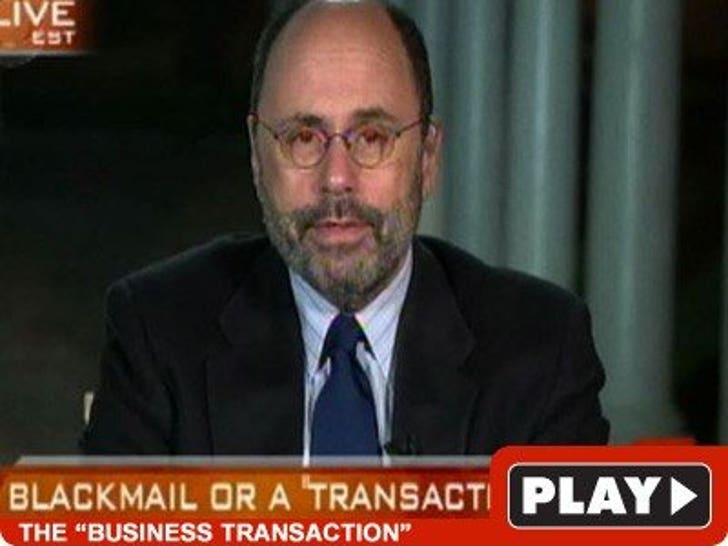 David Letterman was offered $2 million for the "screenplay" of accused extortionist Robert Halderman, and all the stuff about sexual impropriety is the reason the treatment went at a premium price -- this according to a new interview by Halderman's lawyer.

Attorney Gerald Shargel was on "The Early Show" this AM, saying he was giving Dave the right of first refusal for the proposal. Shargel says it's a business transaction -- the way Hollywood works.