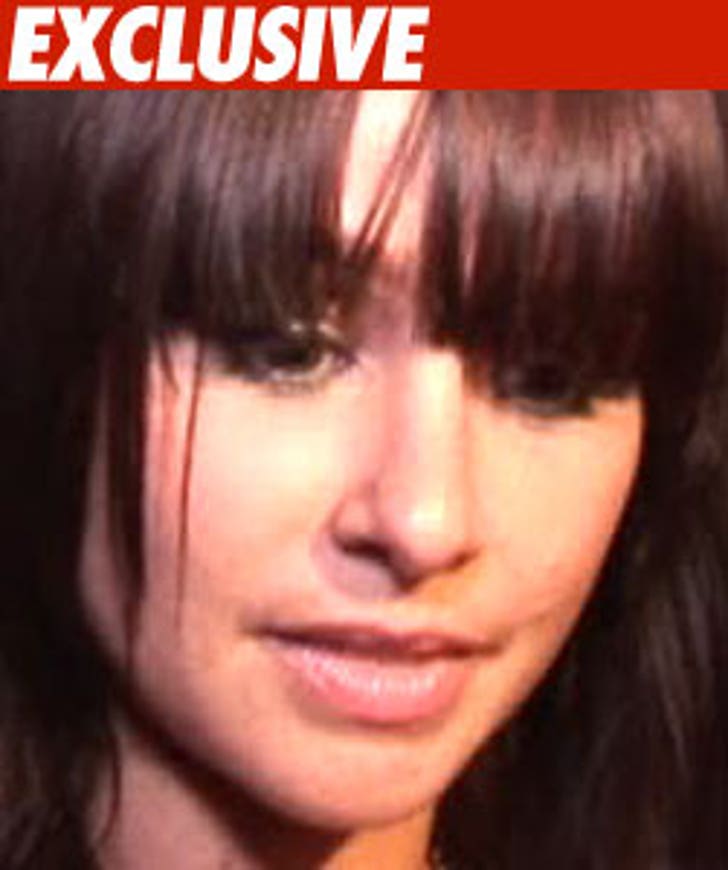 Harris was granted a restraining order on October 28 against Christopher Small -- the same guy who was arrested for stalking her back in 1995.

This time around, Danielle claims he's been Trick-or-Tweeting her with messages like "by now you must realize i AM/was your real life" and "you will ROCK...you always did! ... Stalkr-approved =) ."

According to the restraining order, Small has to stay 200 yards away from Harris until 2012.