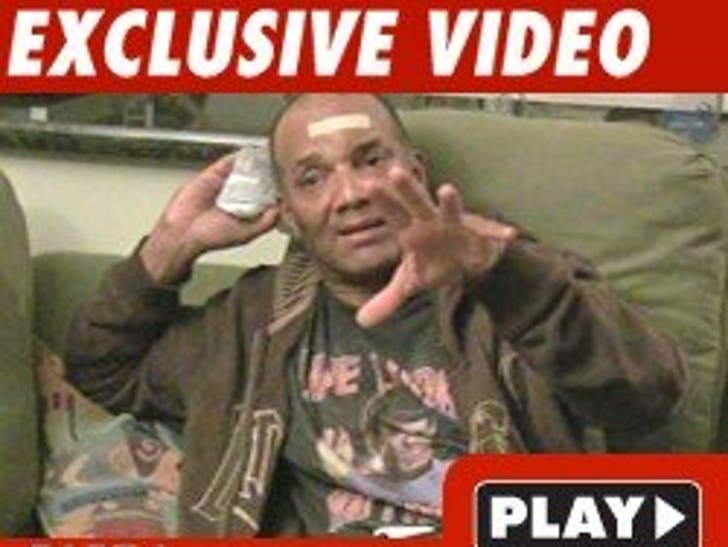 The photographer who ended up on the wrong end of Mike Tyson's fist says Mike got in 4 good punches and blood was gushing "like a water fountain." 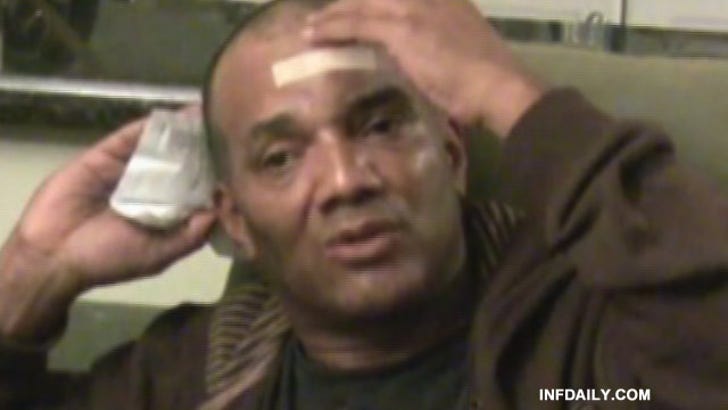 As we previously reported,

were both busted for battery.