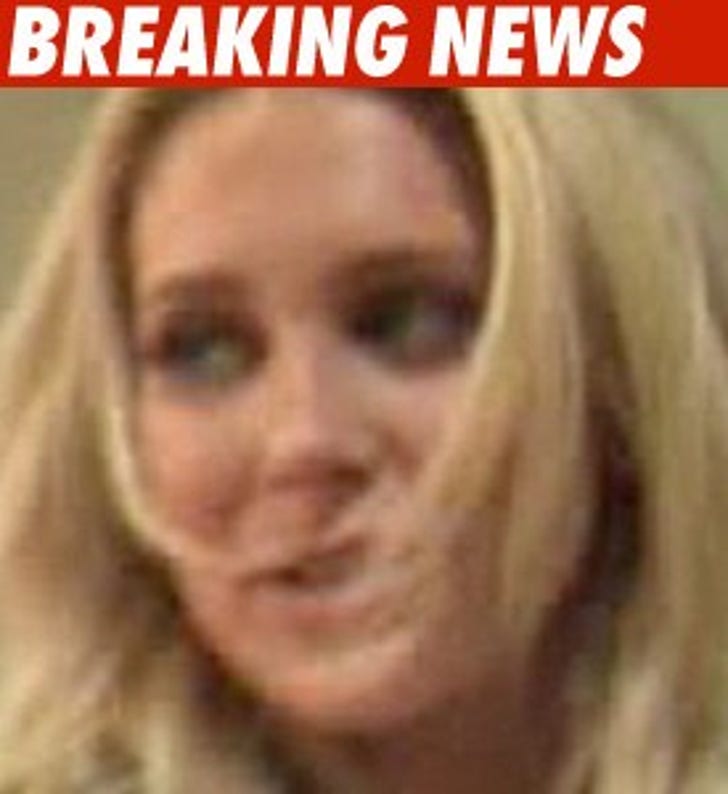 An attorney for Stephanie Pratt just pled not guilty on her behalf to a charge of misdemeanor DUI -- and her lawyer says the "Hills" star will check in to rehab.

Pratt's lawyer said she will enroll in a 30-day residential facility.

As we first reported, Pratt was pulled over at 3:45 AM on October 18 after leaving Holly Montag's birthday party.

If convicted, Pratt could face up to six months in jail and a $1,000 fine.