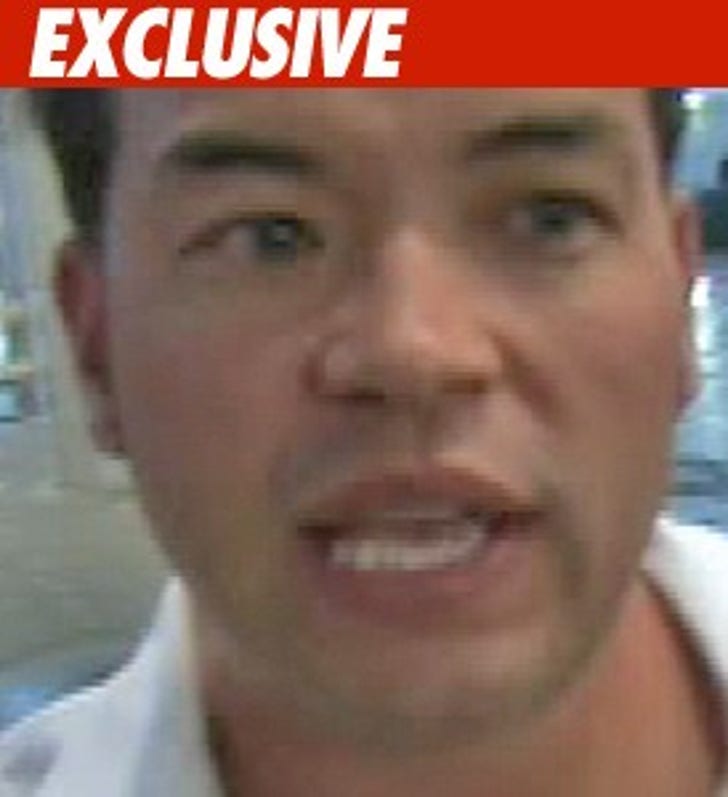 TMZ has learned the Gosselins' former nanny -- who once claimed to have had a sexual relationship with Jon -- is the next person TLC wants to testify in their breach of contract case against Jon.

TLC's lawyers have filed court papers in Maryland asking the judge for permission to serve Stephanie Santoro with a subpoena. They also want Stephanie's records.

If it's granted, Santoro will be forced to testify -- along with Michael Lohan, Hailey Glassman and Star Magazine reporter Kate Major.

Depositions are scheduled for December 10.