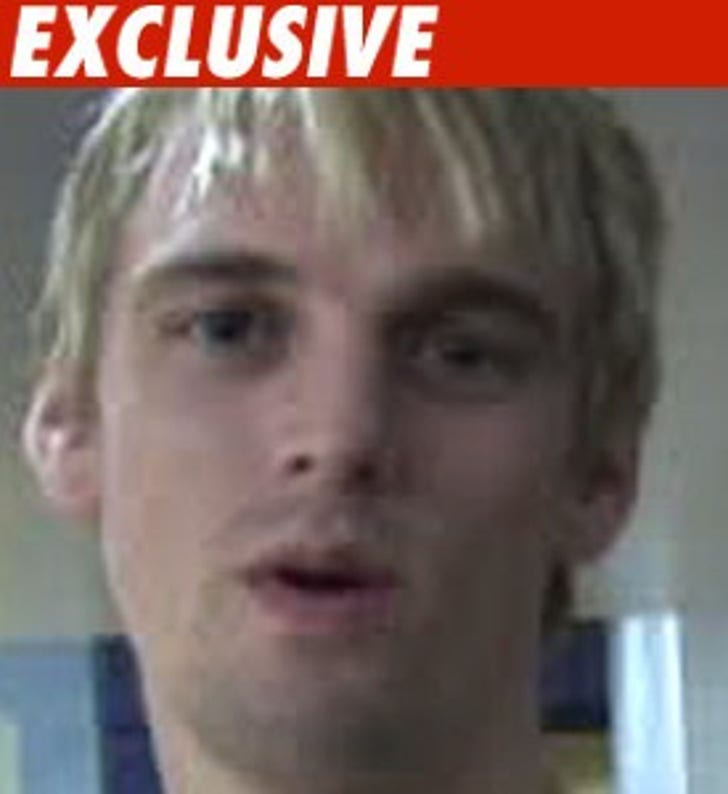 Aaron Carter's recent elimination from "Dancing with the Stars" cost him a steady paycheck and the timing couldn't be worse -- Uncle Sam says he owes over a million bucks in back taxes.

According to documents filed in Los Angeles yesterday, the alleged former teen heartthrob owes a staggering $1,010,635.08 to the government.

At least now we know why he was crying so much after the show last week. 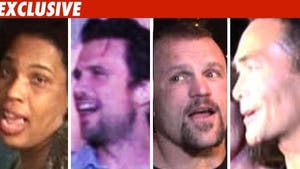 'Dancing' with the Diva, the Best, the Worst 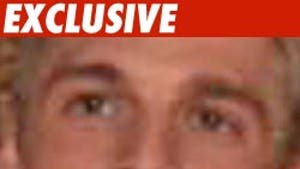 Aaron Carter -- Dancing with a Lawsuit 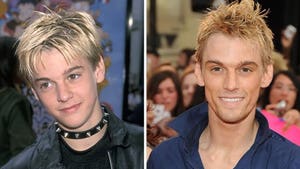