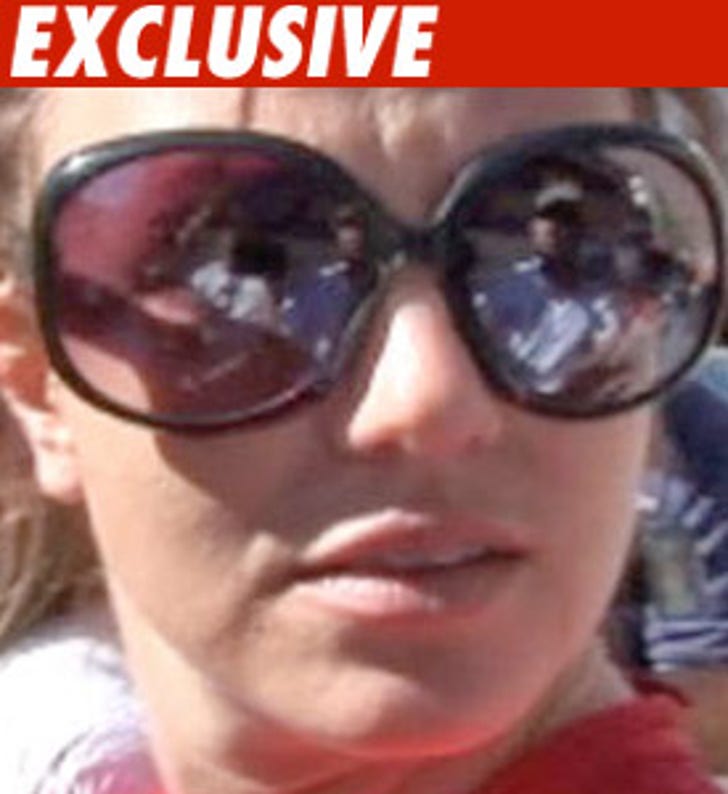 Britney Spears has lost it -- and by that, we mean all her touring equipment.

TMZ has learned a bus carrying all off Britney's tour equipment rolled off the road in Parkes, New South Wales in Australia.

According to police there, it happened around 4:30 PM during a bad storm. The winds became too strong and blew the truck off the road, rolling it over.

Police say the driver was taken to the hospital, but the equipment was undamaged.

So Britney has all the tools to lip sync tonight at the Rod Laver Arena tonight.