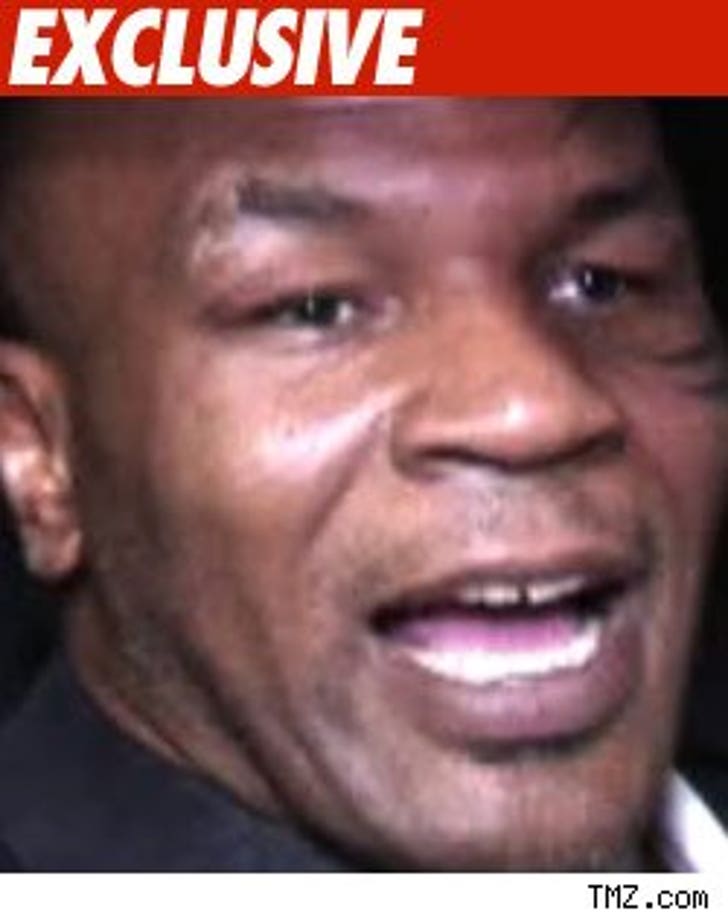 Mike Tyson's run-in with a photog at LAX earlier this month may have unearthed a lapse in security at one of the biggest airports in the world.

Sources tell TMZ Tyson's fight with the pap was not recorded by any camera other the one the photog had -- not a security camera, nothing. You'd think at an airport as highly-trafficked as LAX you couldn't go anywhere without being caught on video -- with the exception of the bathroom, of course.

The City Attorney has not yet decided what charges, if any, will be filed against either Tyson, the photog, or both.